From an Oscars Blackout to Trashing US Films, How China Controls Hollywood 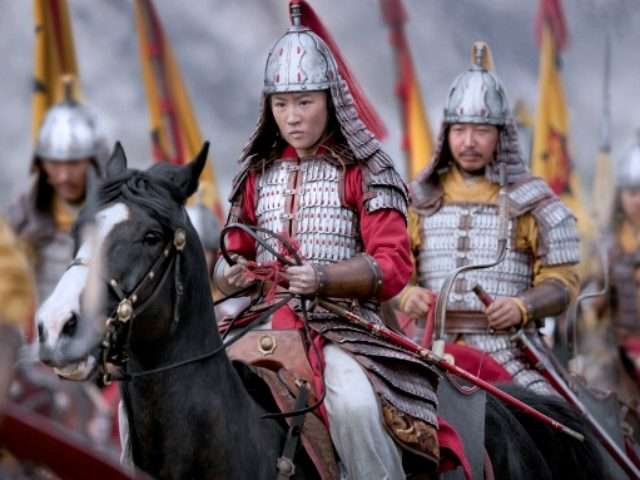 Just days after Beijing announced a blackout of the Academy Awards, Chinese state media are once again thumbing their nose at Hollywood, spotlighting recent box-office flops and lecturing the U.S. entertainment industry on its failure to attract local audiences.

The Chinese Communist Party-controlled Global Times declared in an article Thursday that Hollywood no longer knows how to market its films to Chinese moviegoers, saying the industry is relying on tired promotional techniques like celebrity appearances and media puff pieces.

The outlet issued marching orders to U.S. studios, telling them to pay more attention to “trending topics in China” and to highlight emotional elements from their movies that will “resonate with Chinese audiences.”

The article comes as China has officially overtaken the U.S. as the largest movie market in the world, a feet made possible in large part by the coronavirus pandemic. Chinese-made movies are also outperforming Hollywood blockbusters at the local box office, with eight of the top ten grossing movies of 2020 being domestically produced.

Hollywood studios are more eager than ever to please Chinese officials in the hopes of grabbing the coveted few spots reserved each year for foreign releases.

Despite these efforts, more Hollywood movies are flopping at the Chinese box office. This year, Warner Bros.’ Tom and Jerry and Disney’s Raya and the Last Dragon failed to spark much audience interest while last year’s box-office disasters included Tenet, Wonder Woman 1984, and Mulan — the last of which Disney conceived to appeal to Chinese moviegoers.

Breitbart News Network is an American far-right syndicated news, opinion, and commentary website founded in mid-2007 by American conservative commentator Andrew Breitbart, who conceived it as "the Huffington Post of the right". Read more at breitbart.com