Super-Assassin John Wick (Keanu Reeves) is on the run after killing a member of the international assassin’s guild. After being excommunicated from the guild, every assassin wants a piece of the $14 million dollar bounty that’s placed on his head.

Chad Stahelski is back at the helm for the sequel. Stahelski co-directed the first movie with David Leitch, who then went on to make Atomic Blonde and Deadpool 2. Stahelski stuck with Keanu Reeves and flew solo for John Wick: Chapter 2, which nearly doubled the box office gross of the original. In addition to helming the third installment of the trilogy, he’s also producing the TV series spin-off, The Continental, which is being developed for Starz. Lionsgate is also developing a female-led spin-off titled Ballerina. Though, we haven’t heard any developments on that front in some time. So, no matter what Wick’s fate in this movie, we’re far from done with the franchise. 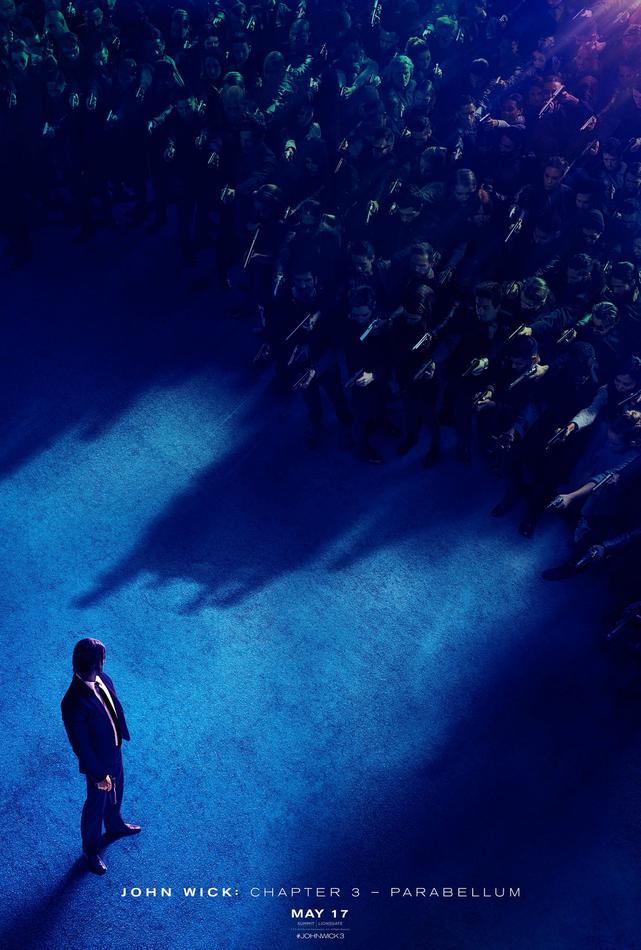