Finally Time for ‘No Time to Die’ – Will it be Worth the Wait? 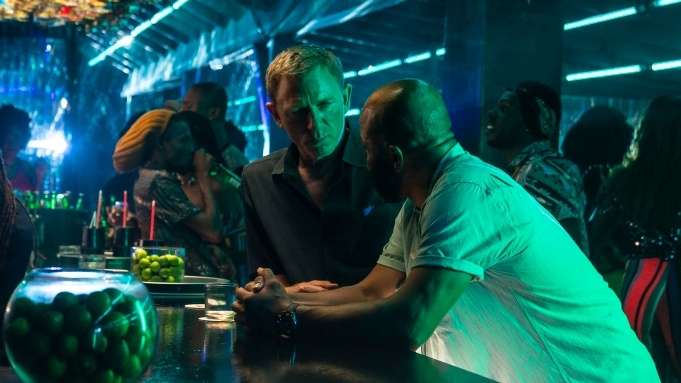 After 18 months of delay due to the pandemic, tickets are finally available for MGM/United Artists Releasing/Eon’s 007 movie No Time to Die. Daniel Craig’s swan song as the MI6 agent with a license to kill opens Oct. 8 in the U.S. and Sept. 30 in the United Kingdom.

If you want to see the pic early, Fandango also posted showtimes for early access screenings on Wednesday, Oct. 6.

Related Waiting for Bond: Other Films of Daniel Craig

Also, No Time to Die will be shown in 3D and RealD making it the first film in the franchise’s 59-year history to be released in that format. 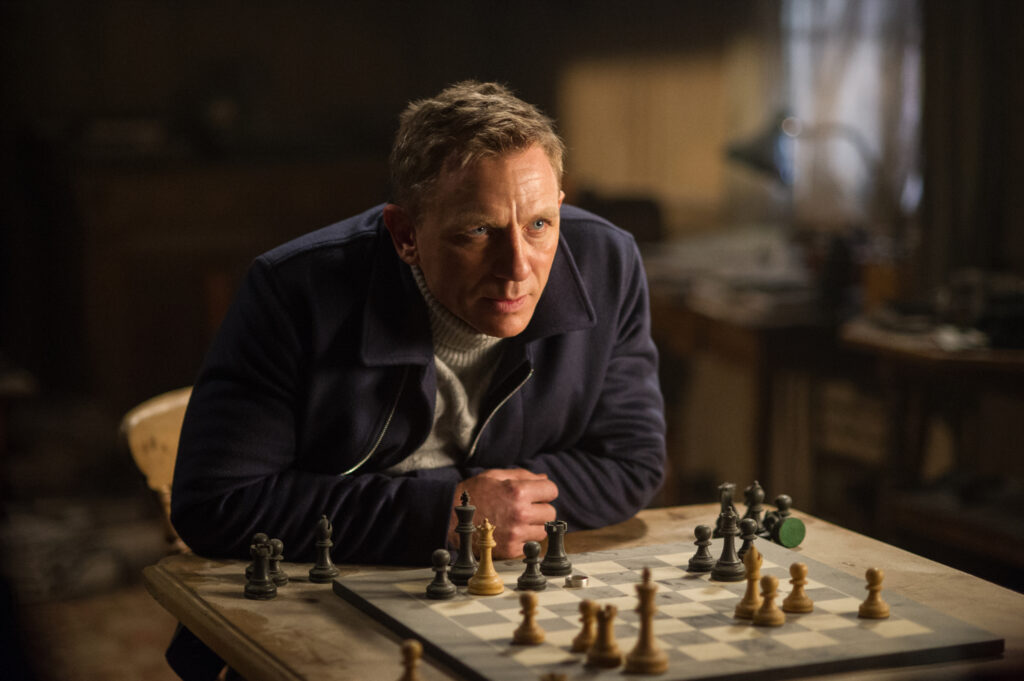 In addition, No Time to Die will be booked in the jaw-dropping ScreenX / 4DX formats. ScreenX, the 270-degree exhibition format, will expand specially selected sequences of the Bond pic onto the left and right side walls of the auditorium, surrounding audiences with extended imagery which naturally fills their peripheral vision. CJ 4DPLEX worked closely with MGM Studios, Eon Productions, and the filmmakers to ensure the highest quality presentation of the film and selected key scenes and exclusive imagery for the ScreenX versions.

In No Time to Die, Bond has left active service and is enjoying a tranquil life in Jamaica. His peace is short-lived when his old friend Felix Leiter (Jeffrey Wright) from the CIA turns up asking for help. The mission to rescue a kidnapped scientist turns out to be far more treacherous than expected, leading Bond onto the trail of a mysterious villain armed with dangerous new technology. Ana de Armas, Rami Malek, Lea Seydoux, Ralph Fiennes, Christoph Waltz, Naomie Harris, and Billy Magnussen star.

Watch: Preview the Intricate Puzzle Invitations for Glass Onion
Rian Johnson's 'Glass Onion: A Knives Out Mystery' Gets Teaser Trailer
'Glass Onion: A Knives Out Mystery' to Debut this Christmas
Is it the Sex or the Violence? Which Content is Worse for Kids?
Canadian Artist Chronicled the Pandemic’s Affects on His Canadian Hometown
Creed III Delayed, Drago Film in Development, & Sly Stallone is Pissed
Bidding War: 'Tomb Raider' Film Rights Back Up for Grabs