Filmaker Says ‘The Flash’ Will Travel Through Time; Will That Save the Film?

The long-gestating, much delayed Flash movie is reportedly still on track in spite of rumors persisting that Ezra Miller has another scandal about to drop. Filmmakers Andy Muschietti and Barbara Muschietti, who were joined at a virtual DC FanDome Flash panel by screenwriter Christina Hodson and Ezra Miller, who plays the speedy superhero.

Not much has been revealed about the film, but what we found out today is that there will be time travel involved. Barbara Muschetti said that the tone for the film is very much Andy Muschetti’s signature and Hodson adds that the mood can jump from funny to scary to emotional really fast. 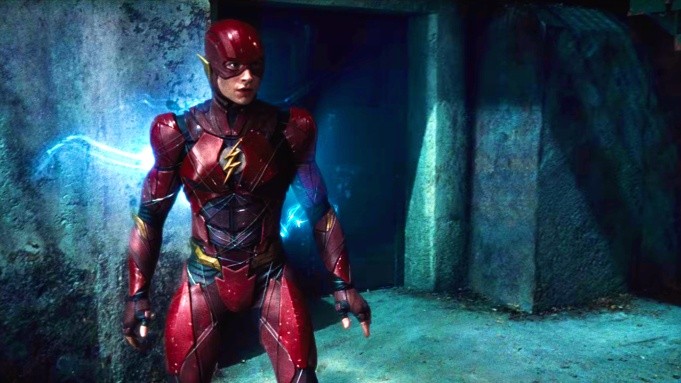 “You meet Andy and you immediately understand why he is the perfect choice for this movie,” said Miller. “It’s his compassion — his priority of the film is finding the heart of the story.”

It was recently announced that Ben Affleck is going to reprise his role as Batman in the pic. Also joining him is Michael Keaton who will also play Batman, who first donned the cowl in the 1989 Tim Burton iteration of the caped crusader.

The standalone Flash movie is scheduled for release on June 3, 2022. Still plenty of time for this thing to collapse.