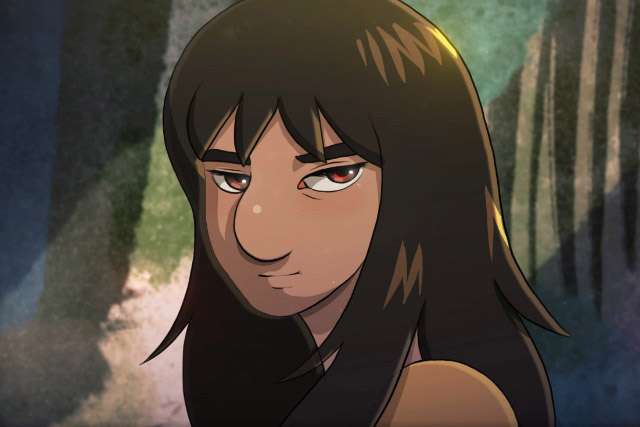 Filipino horror-fantasy comic book “Ella Arcangel” is set to have its own animated film debut. […]

Ella Arcangel is based on a comic book series by Julius Villanueva. It follows the story of a young mambabarang (sorcerer) who battles both men and mythical monsters in a strange community called Barangay Masikap.

In the second book of the series titled “Ella Arcangel: Awit ng Pangil at Kuko”, the lead character has to protect residents and the cats who are vulnerable to the attacks within the small portion of the big city.

Published by Haliya Publishing in 2017, the series covers local myths and Philippine folklore with themes of poverty, class warfare, abuse, and justice, among others.

I just wish this didn’t emphasize the horror theme, not being a fan of horror myself, unless of course the story does provide the ability to make the reader think. Still, I think it is impressive to hear about foreign creations that get adapted to animation, and hopefully won’t suffer the kind of political correctness only so many cartoons in the USA can.