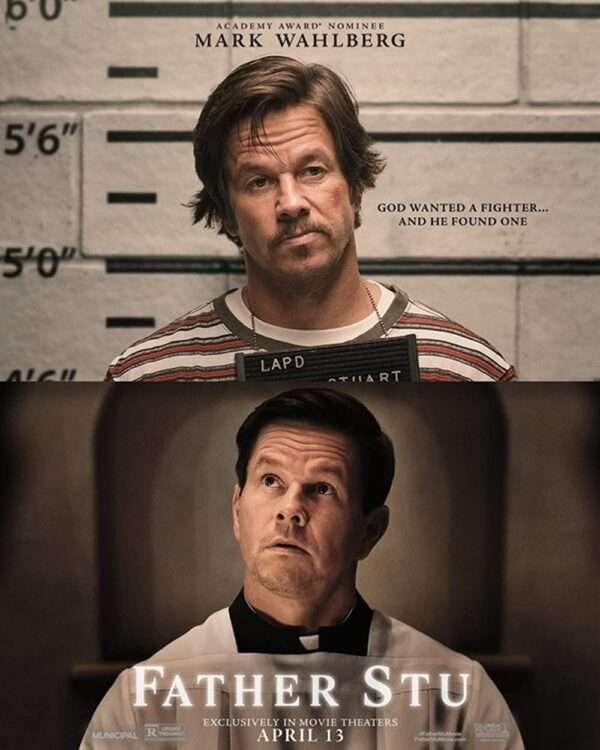 Mark Wahlberg and Mel Gibson recently tackled the true story of Stuart Long in the new movie, FATHER STU. The movie, which hit theaters on April 13, stars Gibson and Wahlberg as they portray the inspiring true story of faith, family and redemption.

Gibson recently spoke with Movieguide about their vision for FATHER STU and how they promoted faith in an industry that is hostile to Christianity.

“I think he [Wahlberg] realized that there was a thirst out there for sort of more profound, faith based content,” Gibson said. “Also the model with which we did it, which was to just kind of get it up and running yourself, and self-finance and see how it went. He took the gamble, and I think it’s paid off.”

“I can’t tell Mark anything about business,” he added. “But I recognize that he was correct. And his assumption that there was supply and demand, there was a real demand for this kind of thing. When I saw the screenplay, finally, I realized that it really sort of hit the mark. It was very, not sugar-coated, not preaching to the choir, it was solid, about real people.” Gibson added that their approach to making the movie mirrored Stuart Long’s conversion, from self-fulfilling career choices to time as a priest in the Catholic church.

“This is what this man does, he finds a purpose by acknowledging there’s something greater than him,” he said of Father Long. “Then finding humility, he travels from ego to humility. Then he’s able to sort of weather the next batch of storms that come along. Because he didn’t get dealt a great hand

“He had some suffering,” he added. “But he was predisposed to understand that suffering in a way that gave him purpose, and that there was a reason for it. He triumphed over that, and he gave it to a lot of other people. He took what he gained and learned and handed it to people, and people closest to him, his parents, you know, that’s great.”

Gibson and Wahlberg are not shy about their connection to church and faith. The PASSION OF THE CHRIST director said that truth, told compellingly, connects with audiences.

“I think people laugh when they recognize the truth,” he said. “So there were laughs from truth and character, and then of course, they cry for the same reasons because they laugh with you. It’s a pretty well balanced screenplay.” 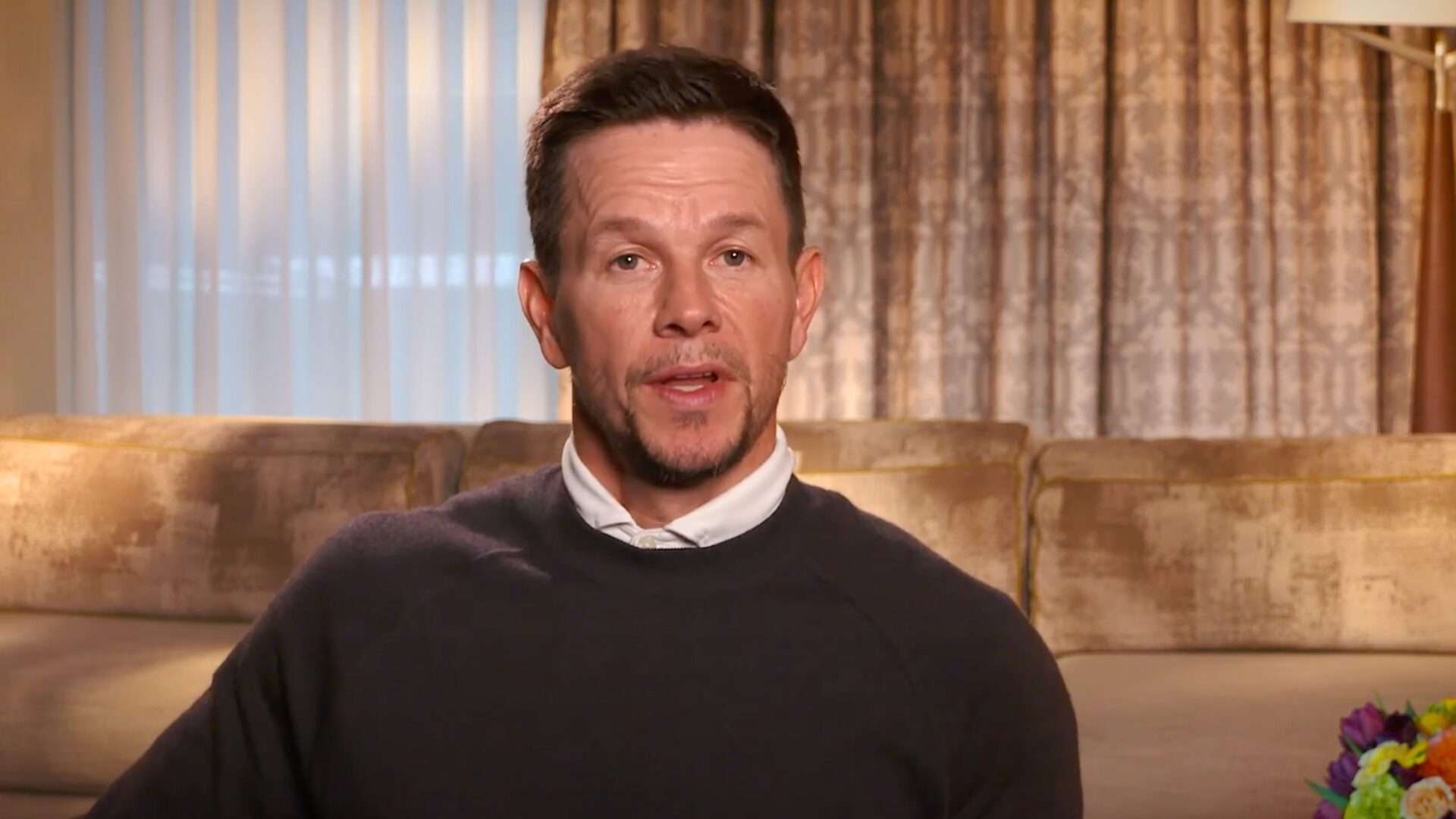 Wahlberg plays Stuart Long in the movie, who eventually converts to Catholicism despite his challenging past.

“He was always looking for his purpose,” Wahlberg explained. “He was angry at the world. It was understandable, his parents had lost a child, his younger brother, at a very early age to a very rare disease, they didn’t know how to cope with that, they left him to his own devices and dealt with it in the best way that they could.”

“He was just kind of angry at the world and searching, he would go look everywhere to find his purpose, and then it kind of found him,” he added. “Then when he found it, that’s when his real power was turned on. It was amazing to see a guy whose everything seemed to be predicated on his physical attributes, and then all of a sudden, for the spirituality to open up like that. It was very powerful.”

Despite its roots in faith, Wahlberg said that FATHER STU is timely for everyone who needs hope and inspiration.

Some of those movies will be of poor quality. Sure. Others? Far better, and that’s a start

The critics hate it, but the audience seems to love it. Also a very good sign these days.