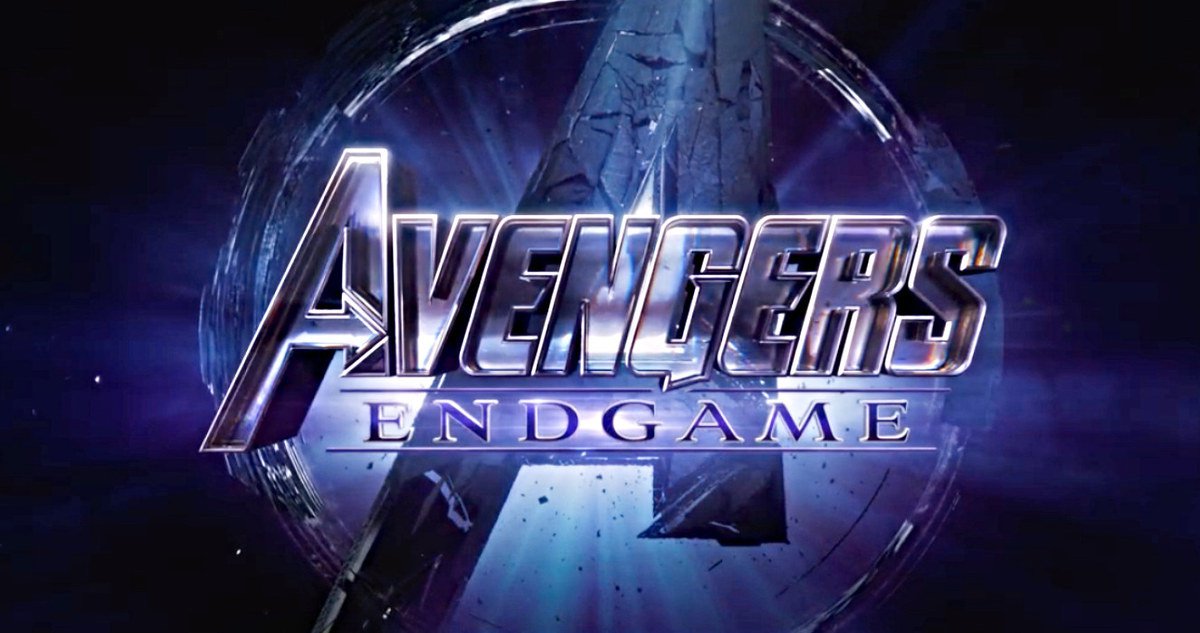 In the recently released Marvel Assembled which takes a look behind the scenes of Eternals as well as in the Featurettes on the Blu-Ray release, Marvel Studios president Kevin Feige referred to Avengers: Endgame as being the final Avengers film. This has, of course, sent the Internet into a frenzy.

There has been a lot of speculation over the last few years that Marvel was building up to a new team that would included Shang-Chi and members of the Eternals even though there is no Avengers film on the Phase 4 schedule. Where an Avengers film would have been historically is now replaced with a team called the Fantastic Four. It is possible that there won’t be another Avengers film, but I wouldn’t bank on that yet.

If you look at the actual quote which is something like: “After the final Avengers film, we closed the book on the Infinity Saga and wanted to go in a new direction.” It is very possible that he is referring to the final Avengers film in the Infinity Saga and not the final one altogether. Its open to a bit of interpretation. Plus, Feige is never one to say never. If in Phase 5 he decides to do Secret Wars or the Kree/Skrull war and slapping the word Avengers on the front makes sense, he will.

Maybe the internet can calm down a little. Nah…