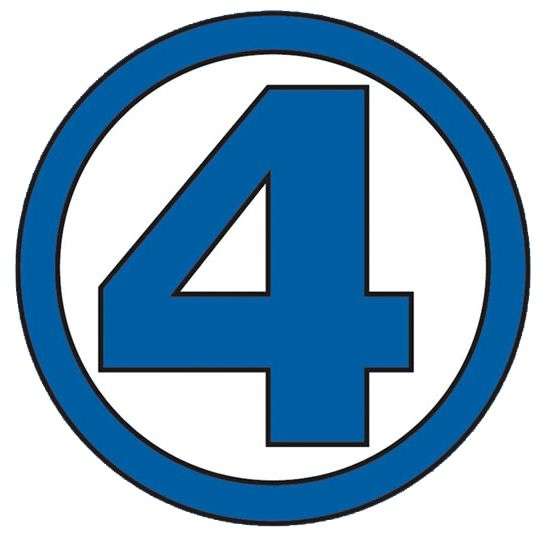 The Marvel Studios president formally announced the Fantastic Four reboot in December, setting Spider-Man director Jon Watts to bring the foursome into the Marvel Cinematic Universe. By February of this year, it was reported that Marvel Studios had only recently begun meeting with writers and that it would be “a while” before the undated film begins shooting. Marvel has dated films throughout 2023, including Black Panther and Guardians of the Galaxy sequels, with three dates reserved in the third and fourth quarter of 2023.

“I don’t think it’s soon,” Feige told ET Online when asked to reveal when Marvel might announce the cast of Fantastic Four. “This [Black Widow] is our first red carpet event in two years. We’ll see what happens with upcoming gatherings and fan events where we can release more news. I hope sometime in the near future.”

Marvel Studios’ next releases include Black Widow (July 9), Shang-Chi and the Legend of the Ten Rings (September 3), Eternals (November 5), and Spider-Man: No Way Home (December 17). The studio has set untitled movies for July 28, October 6, and November 10, 2023.