by Jamison Ashley
|
Over at the Ace of Spades blog, James Madison discusses the challenge Disney Inc finds itself in when they want to create a “shared universe” movie franchise (or simply buy one as they usually do), and what that entails. While they’ve seen great success with the Marvel Studios strategy, they have sort of boxed themselves in with the Star Wars franchise, and that’s bad news for fans.

Hollywood has been chasing franchises since Star Wars to one level or another. When a company is spending $150 million to $250 million on a single product, a 2-hour piece of entertainment, that company wants to make sure that there’s a reasonable chance of making that money back. They see series like the Harry Potter movies make more and more money with every installment, and they want some of that action, but the idea of the cinematic universe has made this phenomenon so much worse.

It used to be that bad movies that were meant to start franchises would tell the first third of their story in an effort to entice people into needing to see more in a second installment (I Am Number Four comes to mind as a particularly dreadful example of this). But now, movies designed to establish cinematic universes aren’t even all that interested in trying to tell a story, but to establish groundwork for a half dozen other projects. Think of the new The Mummy with its weird inclusion of Russell Crowe or The Amazing Spider Man 2 which seemed to spend more time trying to set up the aborted Sinister Six movie than with Peter Parker. And, when a studio actually does successfully establish a cinematic universe (Marvel being the only real example, but I think Star Wars fits with the addition of Rogue One on a lesser level), the movies end up feeling rather samey.

So, these efforts exist for a very real money reason, but creatively I find them rather uninteresting. When Rogue One was first announced as this new type of Star Wars that was gritty and realistic (ignoring the fact that the original Star Wars was praised for being…er…gritty and realistic in its vision of the “future”), I was actually pretty excited. I’m not here to relitigate the values of the film, but I think it ended up being far more in line with the feel of the saga movies than originally envisioned. My theory is that the original cut was actually pretty different, the Disney suits freaked out, and demanded reshoots that made it funnier and included more Vader (I’m betting Vader was only in one shot in the original cut).

We’ll soon most likely see an Obi-Wan movie in a few years, and there was a description of what it could be that said it was going to be like a samurai movie. That description excited me. I imagined a tiny little movie made for little money starring Ewan McGregor as Kenobi protecting some small village from a local threat on Tatooine. It’d take 6 weeks to shoot and cost $10 million dollars. Disney would then release it making $80 million in its first weekend because it’s Star Wars.

You can read the rest of the post here. James shares some great ideas about how to pull off a good Obi-Wan Kenobi standalone film. 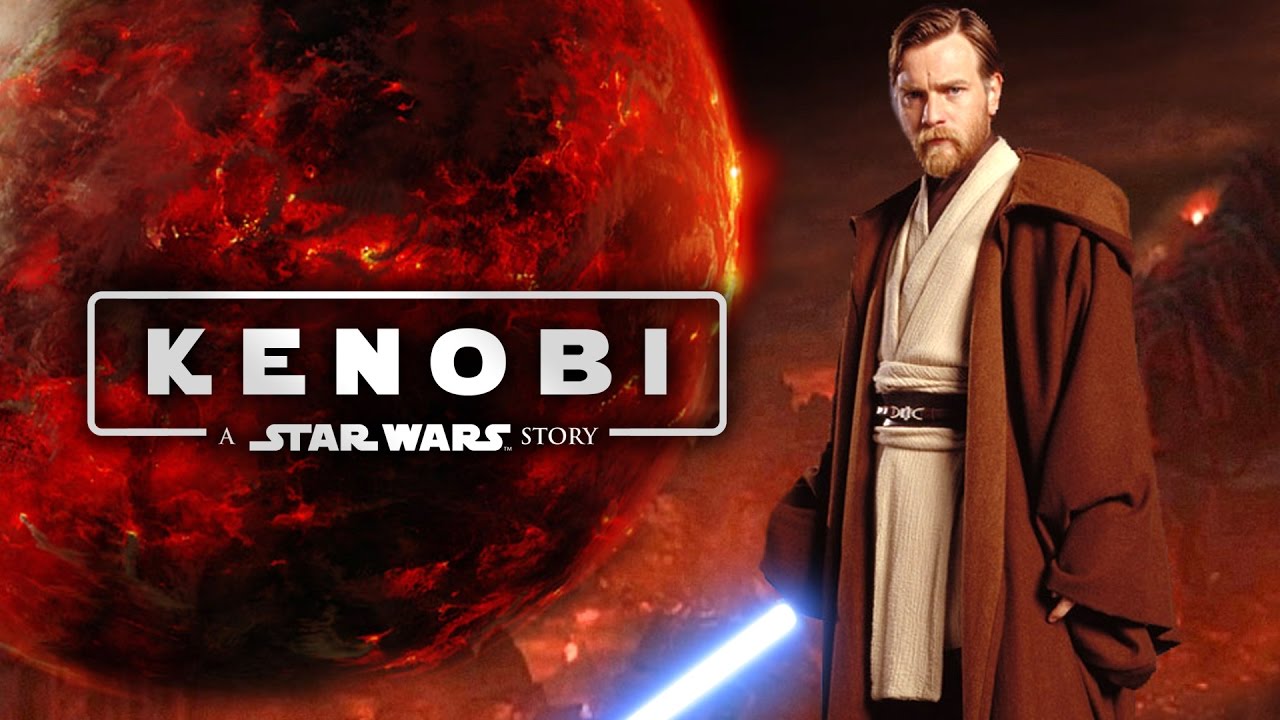