Is the ‘Loki’ TV Show Going to Destroy the Marvel Cinematic Universe?

Loki head writer Michael Waldron opens up about developing Loki original series as a standalone, but vital chapter of the Marvel Cinematic Universe with connections to Doctor Strange in the Multiverse of Madness.

Spinning out of Avengers: Endgame, where Loki (Tom Hiddleston) escapes the year 2012 using a stolen Tesseract, the series begins with this “Variant” Loki’s arrest by the Time Variance Authority for crimes against the Sacred Timeline created by the all-knowing Time-Keepers. Stepping off this path created a Nexus event, explains TVA mascot Miss Minutes (Tara Strong), which if left unchecked could “branch off into madness” — or a Multiverse of Madness. 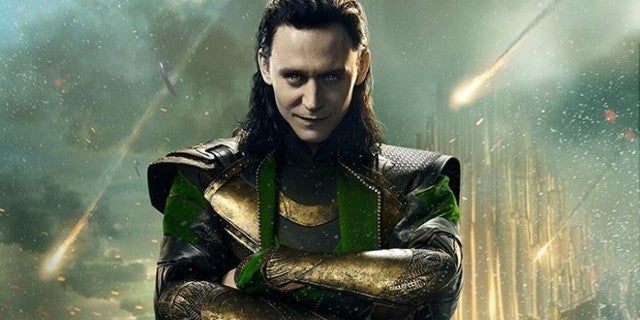 “I think everybody will have a better idea of that when on the other end of it,” Waldron told ComicBook.com when asked if Loki leads directly into Doctor Strange 2, also written by Waldron. “I’ll just say that our charge and the goal from the beginning was telling a complete, thrilling story that can stand alone, and by the end of it, we’ll see what we blew the lid on.”

No limitations meant Loki could reveal a desk drawer full of confiscated Infinity Stones rendered useless inside the TVA, a bureaucratic organization existing outside of time and space that the god of Mischief recognizes as “the greatest power in the universe.” 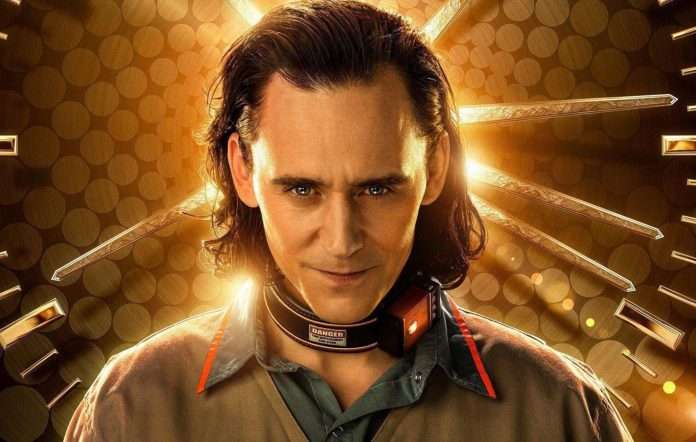 “From day one, we were like, ‘Look, this thing should be as vital as a movie.’ There was no cap on our imagination, or on what we could do or what we couldn’t do because it was on Disney+,” Waldron said of the six-episode streaming series. “As far as we were concerned, we were telling the next, most important chapter in the MCU. And so, that meant, ‘Yeah, let’s get Infinity Stones in there.'”

” I think one of the joys of being a writer in the Marvel world is getting to make terrible messes and leave them for your [successors]. Although, occasionally, you find yourself being your own [successor].” 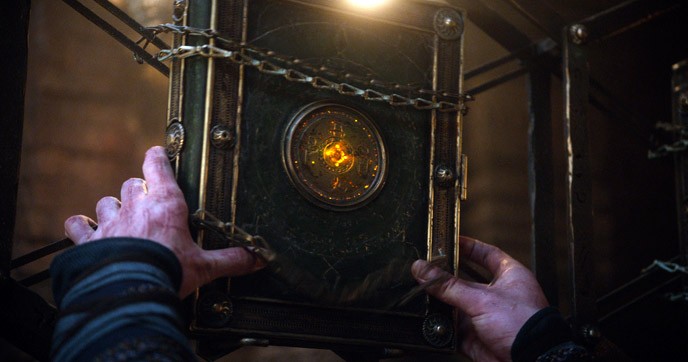 Waldron’s Doctor Strange sequel will be directly influenced by the Loki series. “For instance, you write the Loki show and then you end up writing Doctor Strange 2, having to clean up your own mess and that can be a lot of fun. It’s certainly important to define the rules, the background, the history of this organization, as much as we can to tell the story. But ultimately, all that’s canon is what winds up on camera. So everything between those lines is open for interpretation, changing and everything.”

Waldron also mentions that, like in the comics, everything is open to reimagining in the future: “It’s like somebody wants to do a story with the TVA moving forward, certainly, we can have a conversation and I can tell them, ‘Hey, here’s what I thought maybe it would be,’ but that’s their thing, at that point and they should take it in their own direction.”

But the pop culture commentary outlet Midnight’s Edge think this is just further proof that the show is going to upend the MCU. The Marvel Cinematic Universe is by now an institution it should not be possible to mess up. Then again, the same could have been said about Star Wars just a few years ago, yet Kathleen Kennedy and Rian Johnson found a way. So did David Benioff and D.B. Weiss with Game of Thrones, and Scott Buck with Dexter.

All of those failed for different reasons; and in the opinion of @AndreEinherjar, Marvel’s Loki is currently in the process of repeating every single one of them, all at once. In this editorial, Midnight’s Edge briefly goes through the different ways Star Wars, Game of Thrones and Dexter found to kill the proverbial golden goose; and how right now, culminating with Loki, the MCU seems to be in the process of repeating all of those mistakes; and finally what the future might hold for the MCU because of it.

New episodes of Marvel’s Loki premiere Wednesdays on Disney+. Doctor Strange in the Multiverse of Madness opens in theaters on March 25, 2022.