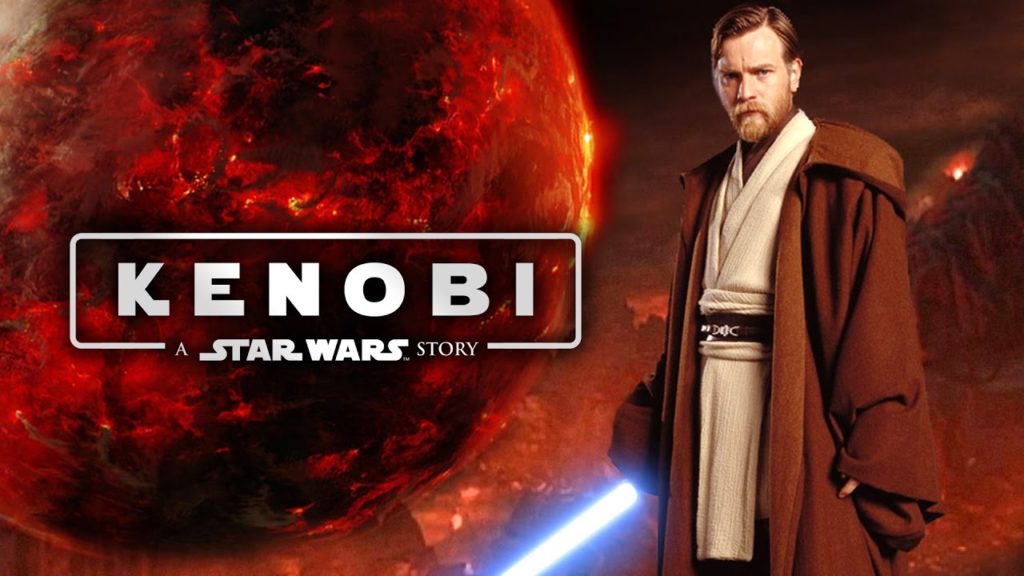 Following his Emmy win on Sunday for Netflix’s Halston, Ewan McGregor teased the upcoming Obi-Wan Kenobi series that he’s made for Disney+, suggesting (as any Disney actor under contract SHOULD do) it’s one that you won’t want to miss.

“We finished shooting our series, and it was really, really good fun. I really enjoyed working with [director/executive producer] Deborah Chow, and I think it will not disappoint,” he said backstage. “The new technology that we employed doing it is cool, and it was a different experience than making the original three [Star Wars] films that I did.”