Emmy-Winning Director of ‘Chernolbyl’ Attached to ‘Dune: The Sisterhood’ Johan Renck, the Emmy Award-winner behind HBO series Chernobyl, is to direct the first two episodes of Dune: The Sisterhood, Deadline reports.

The series, which serves as a prequel to the films, was originally handed a straight-to-series order in 2019 by HBO Max. At the time, Denis Villenueve, who directed and produced 2021 film Dune: Part One, was set to direct the pilot.

However, Renck, who is currently finishing up sci-fi feature film Spaceman with Adam Sandler, Carey Mulligan and Paul Dano, will take over that mantle and will also exec produce.

Renck began his career in music videos, including David Bowie’s final two videos for Blackstar and Lazarus. He has directed pilots for series including Vikings and Bloodline as well as episodes of Breaking Bad and The Walking Dead. He also directed all episodes of Sky series The Last Panthers featuring John Hurt and Samantha Morton. 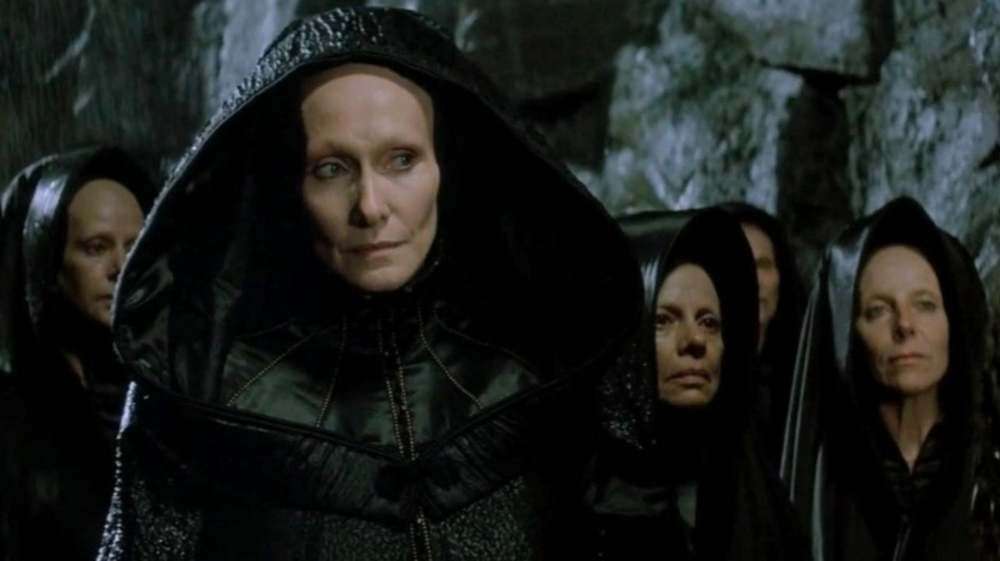 Dune: The Sisterhood, which is based on Frank Herbert’s classic novel, is set 10,000 years before the ascension of Paul Atreides and follows the Harkonnen Sisters as they combat forces that threaten the future of humankind, and establish the fabled sect known as the Bene Gesserit.