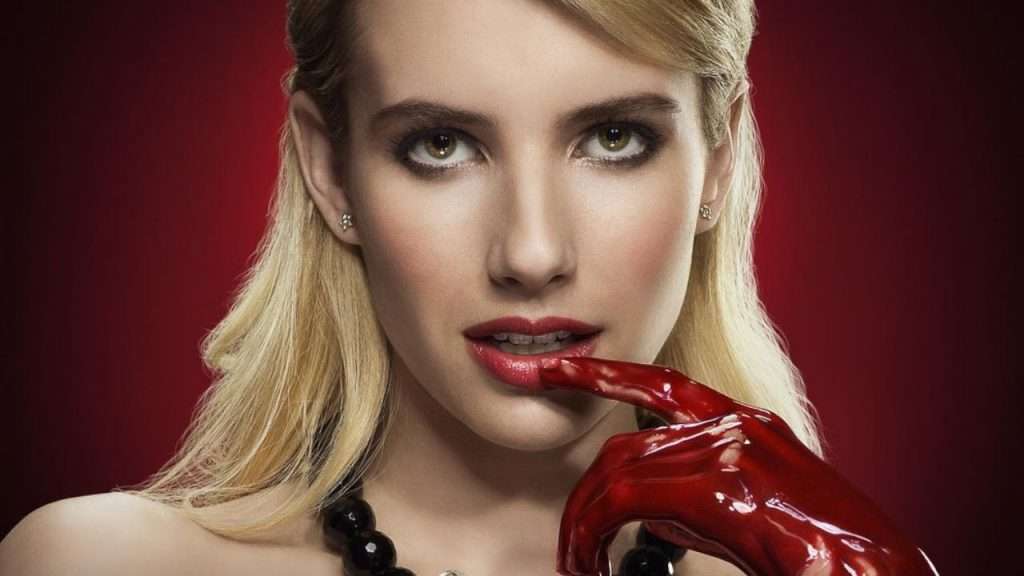 In the Marvel Comics’ Spider-Man universe, Madame Web is depicted as an elderly woman with myasthenia gravis and thus was connected to a life-support system that looked like a spider web. Due to her age and medical condition, Madame Web never actively fought any villains. For that reason, sources have stressed it’s possible the project could turn into something else. Insiders say that due to her psychic sensory powers, she is essentially Sony’s version of Doctor Strange. Roberts’ role in the film in unknown.

For Roberts, this will mark her first Marvel pic after recently wrapping production on upcoming romcom Maybe I Do, which also stars Diane Keaton, Susan Sarandon and Richard Gere. She also continues to be a go to for new seasons of American Horror Story, most recently appearing in American Horror Story: 1984.