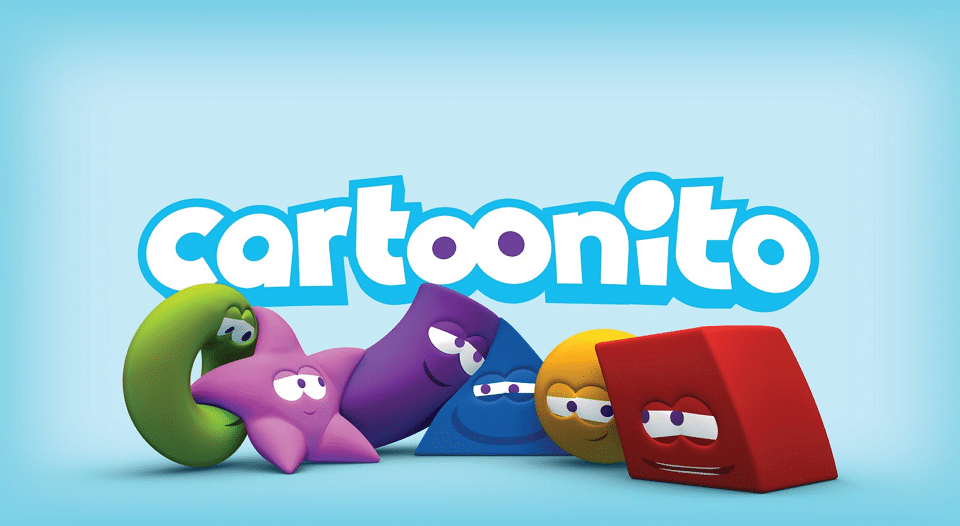 Cartoon Network and HBO Max are launching a new slate of programming aimed at preschoolers that will highlight diversity, representation, and other woke issues.

The launch has begun with shows like Little Ellen, which features same-sex couples from producer Ellen DeGeneres, and Mush-Mush & The Mushables, about tiny forest guardians. The new television lineup, dubbed “Cartoonito,” launched on Cartoon Network and HBO Max, both WarnerMedia divisions, on Monday.

According to a Breitbart report, the ”Little Ellen” shows will include same-sex couples and deal with other ”woke” issues. The show follows a 7-year-old Ellen and her friends in her native New Orleans and teaches children to ”manage their emotions and be resilient and optimistic.”

”It’s these sweet little characters that always have the best intentions and are hopefully teaching kindness and supporting one another, and everything that a cartoon should be,” DeGeneres told the AP. ”But it just happens to have a couple of characters that have same-sex parents. which is great. I think it’s always important for kids to be exposed to what is reality. This is reality. It’s supportive.” 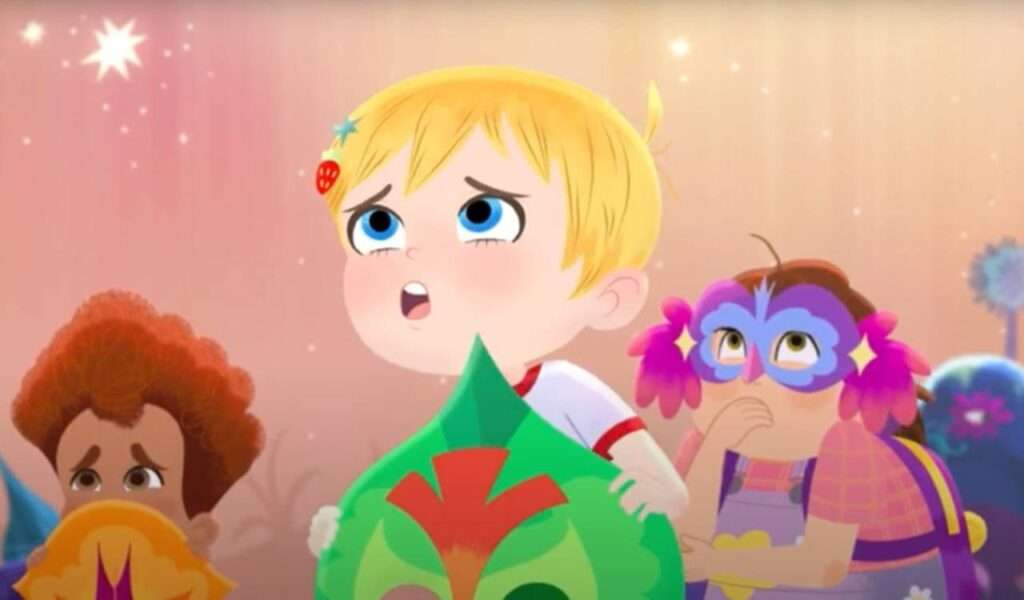 The new slate also includes a rebooted Tom & Jerry series. In addition to cat-and-mouse antics, the new show will feature a “core learning curriculum, based on education and vital readiness research,” according to WarnerMedia.

For what it’s worth, WarnerMedia said they are not trying to push any social agendas on kids.

“We are not aiming to push boundaries. We are aiming to be very intentional about what it is that we’re showing and saying, and what the kids are learning,” says Amy Friedman, head of kids and family programming for Warner Bros..

“We are lucky to be able to be starting this at a time when we are all so much clearer now about what representation looks like.”