Early Script of Spider-Man: No Way Home Had Even MORE Legacy Characters

If there’s one thing you can say about Marvel and Sony’s Spider-Man: No Way Home, it certainly isn’t short on fan service. But even with all the fun aspects crammed into the MCU’s biggest film of 2021, there was still room for a few more surprises. The sequel, which features a storyline involving Tom Holland’s Spider-Man and Benedict Cumberbatch’s Doctor Strange shattering the multiverse, permitted characters from different movie universes to appear. This may seem obvious at this point in the story, but be warned: MAJOR SPOILERS for Spider-Man: No Way Home are ahead.

It had been promoted prior to the film’s release that the multiverse will bring back Alfred Molina’s Doc Ock, Willem Dafoe’s Green Goblin, and Jamie Foxx’s Electro, among other supervillains. There was still some doubt about whether Tobey Maguire and Andrew Garfield would appear in the picture as their own incarnations of Peter Parker. That was the rumor, but none of us really knew for sure until the film premiered this month. Even if most fans were expecting it, it still made for an incredible surprise to see both actors indeed appear in the sequel. 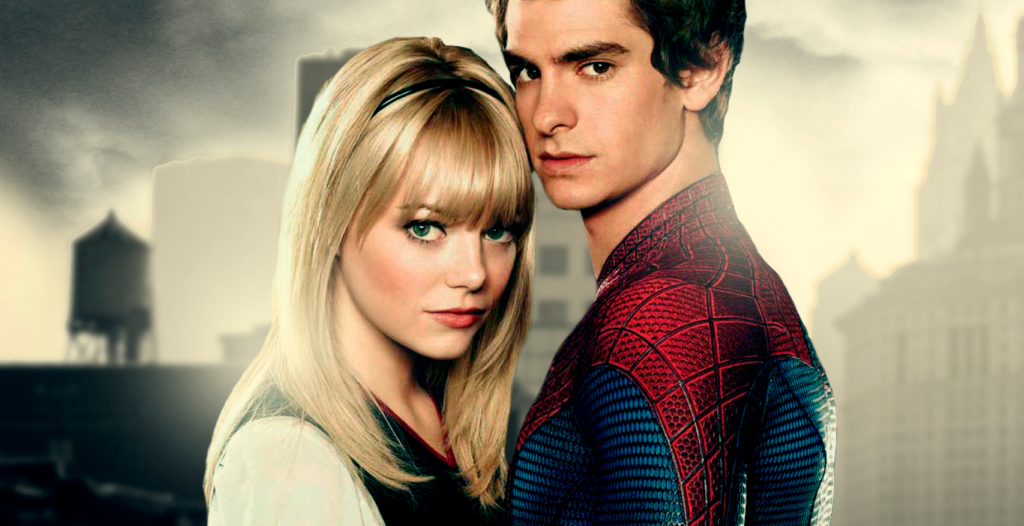 At one point during the pre-production phase of the writing process, there were a few more legacy characters from  past Spider-Man film franchises that almost made it in the finished film. Writers Chris McKenna and Erik Sommers opened up about the script in a new interview with Variety and noted how their plan was to “write the script that is the kitchen sink” with the idea they’ll be able to get everybody they want. McKenna says that “like Peter’s wish, it became a nightmare, and it required very, very talented people to help us not die at the end.” 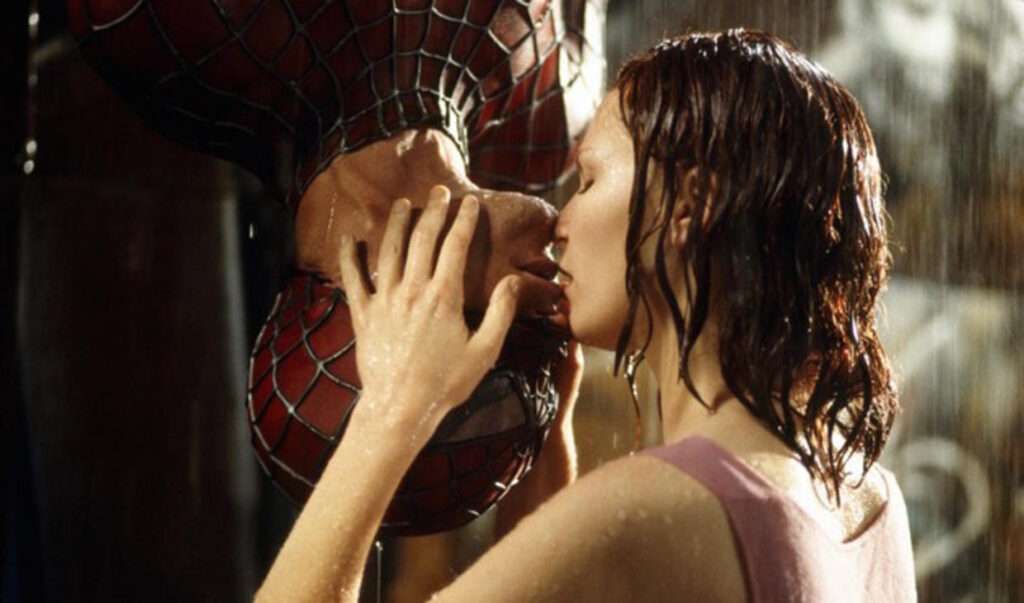 Three legacy characters named that were initially planned to come in are Kirsten Dunst’s Mary Jane Watson from Sam Raimi’s Spider-Man trilogy along with Sally Field’s Aunt May and Emma Stone’s Gwen Stacy from The Amazing Spider-Man films. Ultimately, they just wound up with way too many characters that there wasn’t a way to do them all justice. Sommers suggested they may have “bit off more than we could chew” with the idea and winnowed the cameo list. If a character didn’t fit into the story in a way that made sense, they were cut. 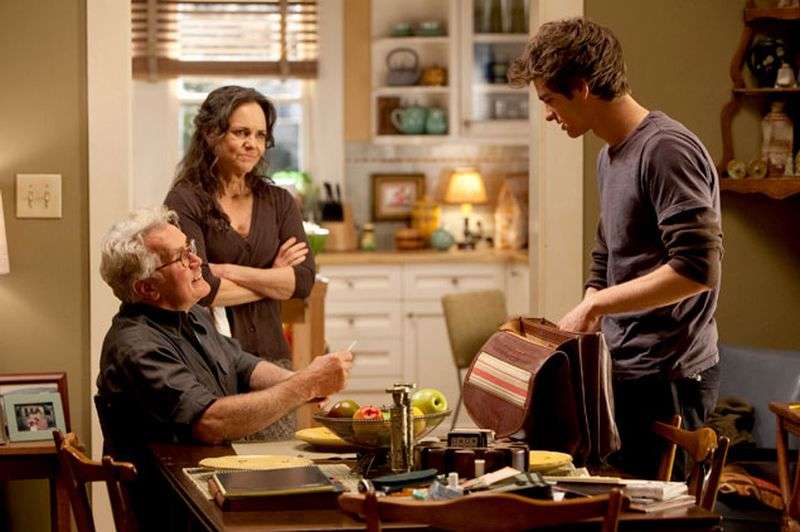 “We went down different roads with different characters that just didn’t fit,” McKenna said. “We can’t get into the details of that because it might be the kind of thing where they’ll find a way to explore those ideas. So I’d hate to spoil anything, because I think we had a lot of fun.”

He added: “The most important thing is this wasn’t just going to be a bunch of fan service. It wasn’t going to be just curtain calls for everybody. We had to figure out a way that this [movie] told the story of this Peter Parker right now, organically coming off of where we left the last movie. That was always our north star. Yeah, it’s a big fun idea. Let’s not forget Peter. You can’t get lost in the mix. It has to be his emotional journey.”

Marvel Studios President Dismisses Idea of Superhero Movie 'Fatigue'
Kevin Feige REALLY Wants You to Know Ant-Man 3 is 'Important'
Sony's 'Venom 3' Reportedly Begins Filming This Summer
Star of 'The Bear' Joins Cast of Marvel's 'Thunderbolts'
Willem Dafoe to Return to the Tale of Nosferatu at Focus Features
Why Do Celebrities Seem to Love Poker So Much?
Ant-Man Science: Pym Particles & the Inspiration for Kang