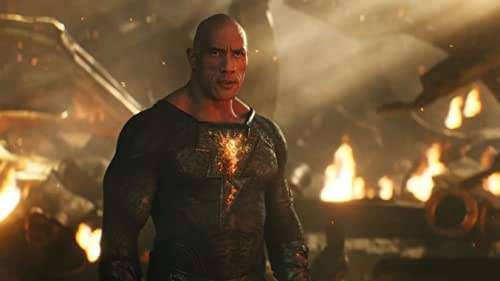 When Dwayne Johnson signed on to play Black Adam, the original plans was to have him debut in the Shazam! movie. Deadline asked how those plans changed to Johnson’s character getting his own film. Johnson said he had to fight for it.

“When the first draft of the movie came to us, it was a combination of Black Adam and Shazam: Two origin stories in one movie. Now that was the goal, so it wasn’t a complete surprise. But when I read that, I just knew in my gut, ‘We can’t make this movie like this. We would be doing Black Adam an incredible disservice.’ It would’ve been fine for Shazam having two origin stories converge in one movie, but not good for Black Adam.” 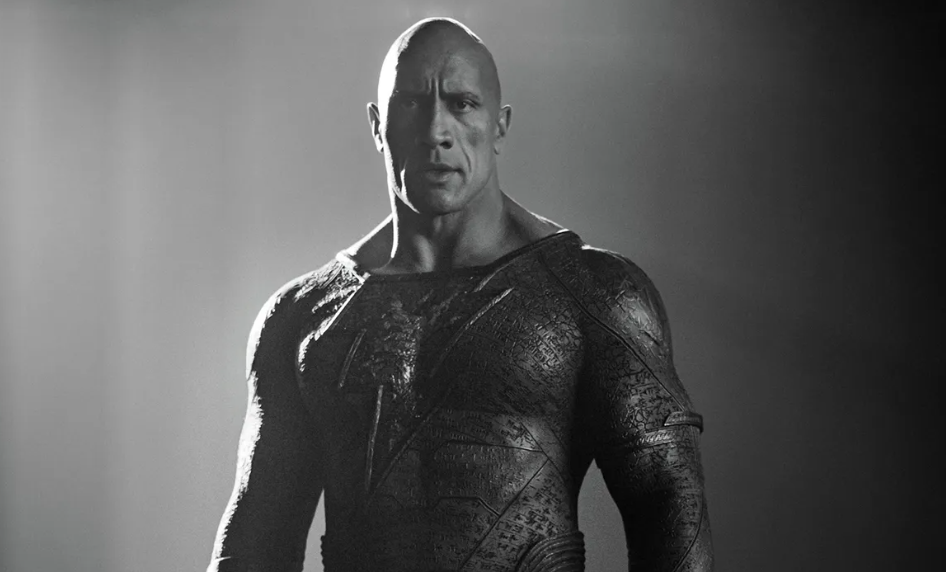 Johnson then went to talk to the studio executives:

“I said, ‘I have to share my thoughts here. It’s very unpopular’ because everybody thought, ‘Hey, this script is great, let’s go make this movie.’ I said, ‘I really think that you should make Shazam!, make that movie on its own in the tone that you want. And I think we should separate this as well.’”

The studio agreed, or acquiesced, and the standalone Black Adam movie will be in theaters on October 21, 2022. Do you think Black Adam should appear in the Shazam sequel?