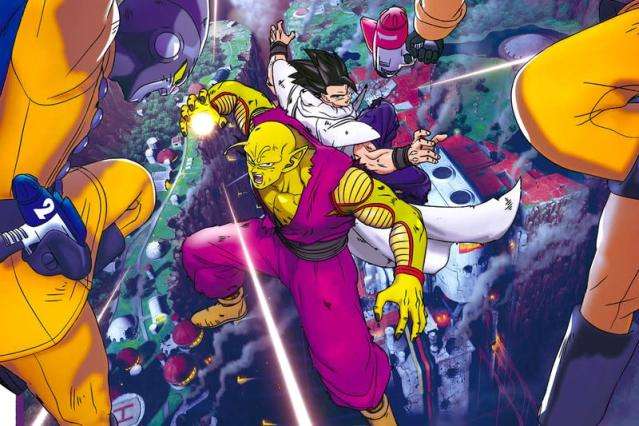 This weekend’s box office, while again on the low side, shows what a built-in audience can do for a movie. The top spot on the chart goes to Crunchyroll’s new film Dragon Ball Super: Super Hero which opened for $20.1 million. While that is not a huge number, the remarkable part is that Crunchyroll achieved that without a standard marketing campaign, something they seem to be able to do regularly.

Back in April their last debut, Demon Slayer: Mugen Train ($21.2 million) barley missed out on being number one, coming in second to Mortal Kombat ($23.3 million), but Demon Slayer would jump to number one the following weekend with $27.7 million. An impressive show of built-in audience that other studios would like to figure out. Another new film, Beast form Universal, came in second at $11.57 million, which had a television campaign, Idris Elba and a lion.

The rest of the top five was filled with the usual suspects: Bullet Train $8 million, Top Gun: Maverick $5.85 million, and DC League of Super-Pets $5.77 million. In sixth place was Thor: Love and Thunder at $4 million on its seventh weekend. While there has been no announcement of when the film will hit Disney+, the companies last two big releases (Doctor Strange in the Multiverse of Madness and Lightyear) both moved to the streamer after their seventh weekend.

Industry experts expect Thor may debut as early as this Wednesday.