Dracula Reboot Director Teasing What to Expect from Her Film

With many of the adaptations of Bram Stoker’s Dracula that we’ve seen over the decades, the figure is regularly portrayed as being motivated by romantic intentions, though director Karyn Kusama recently shared that her approach to the concept will likely deviate from other adaptations we’ve seen in hopes of delivering an experience more accurately reflecting the source material.

Given the success earned by The Invisible Man earlier this year, thanks in large part to the ways in which it deviated from its predecessors, Kusama’s comments make it seem quite clear that her vision of the project will offer a fresh take on Stoker. 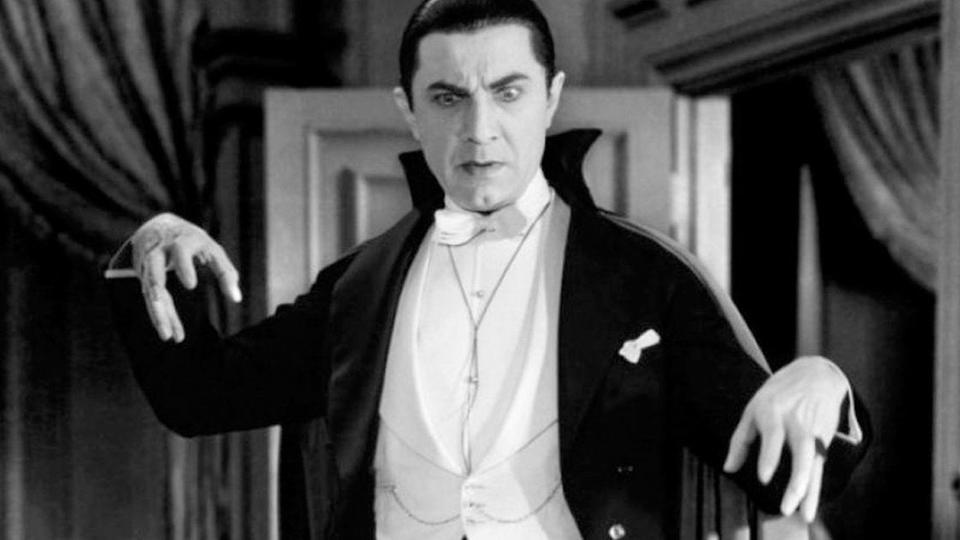 “It’s a fairly faithful adaptation of Bram Stoker’s novel,” Kusama said. “I think something that gets overlooked in the adaptations of Dracula in the past is the idea of multiple voices. In fact, the book is filled with different points of view. And the one point of view we don’t get access to, and all most adaptations give access to, is Dracula himself. So I would just say in some respect, this is going to be an adaptation called ‘Dracula,’ but it’s perhaps not the same kind of romantic hero that we’ve seen in the past… in past interpretations of Dracula.”

Thanks to the success of The Invisible Man, reports have also emerged that a new take on Bride of Frankenstein and The Wolf-Man are also being developed.