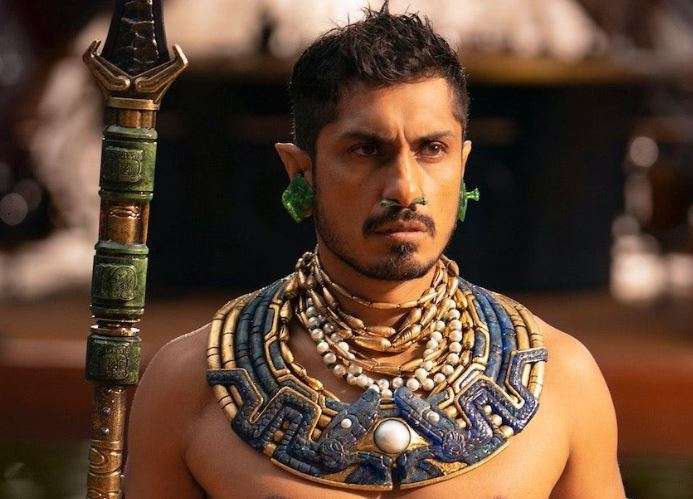 A Namor solo film is not in the works for the foreseeable future. The Sub-Mariner made his debut in Black Panther: Wakanda Forever, as played by Tenoch Huerta, who had to be taught how to swim. Now the character may actually be the first mutant in the primary timeline of the Marvel Cinematic Universe (unless you’re counting Ms. Marvel).

The story revolves around the aftermath of King T’Challa’s death, which has left Queen Ramonda, Shuri, M’Baku, Okoye, and the Dora Milaje attempting to protect their country from intervening world powers. The adversary of the film is the Sub-Mariner. Until now, Namor has been unable to appear in films, unless he was part of an ensemble (similar to the Hulk), and Marvel could not make a standalone feature due to legal concerns.

Black Panther 2 producer Nate Moore was recently questioned about the idea of a Namor solo film, and said the following to TheWrap,.

“It honestly affects us more, and not to talk too much out of school, but in how we market the film than it does how we use him in the film. There weren’t really things we couldn’t do from a character perspective for him, which is good because clearly, we took a ton of inspiration from the source material, but we also made some big changes to really anchor him in that world in a truth that publishing never really landed on, I would argue, in a big way.”

In the 1990s, Marvel faced bankruptcy, so it implemented a policy of selling the rights to Marvel characters to other studios. That agreement is still in existence, thus Marvel cannot make a Namor film without Universal’s permission. This also explains why, aside from The Incredible Hulk, the MCU has no Hulk flicks. The most well-known example is Sony’s continued ownership of Spider-Man and other Spider-Man-related characters, including Venom.

The basic fact is that the legal difficulties involving Namor are simply too complicated for Marvel Studios to handle at this time. And perhaps after the way Marvel handled their Sub-Mariner, making him into some soft, Mesoamerican, Indigenous Central and South American mythological character in order to explore “colonization“, it’s probably for the best. Sub-Mariner deserved better.