‘Doctor Who’ Reveals a New Look for the Daleks 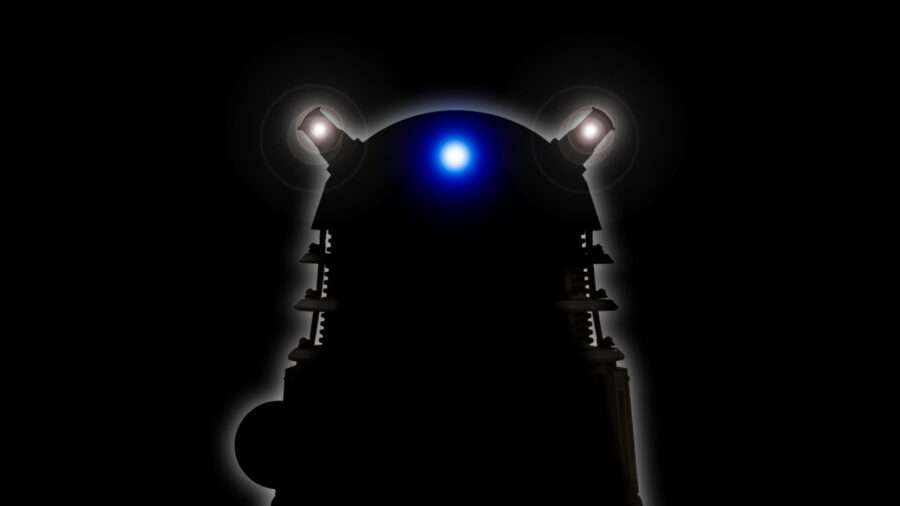 Doctor Who fans were already ecstatic about seeing this year’s Holiday Special since it will mark some of the only new Who they’ll be getting for a while (production on series 13 has started but could be some time before it premieres). The hype levels hit the roof, however, with the announcement this week that John Barrowman is returning as Captain Jack Harkness for the episode, which will seemingly position him as the episode’s lead. 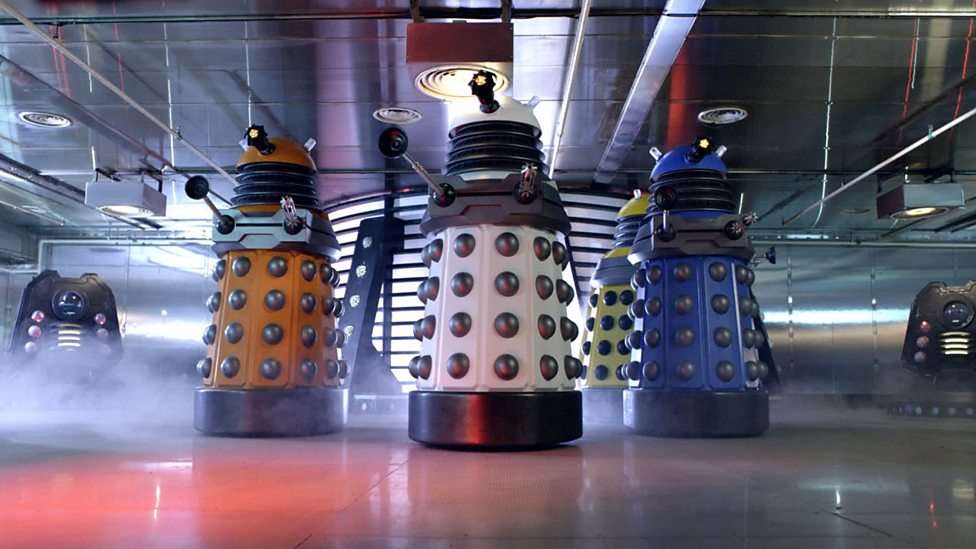 Another development has arrived online through a fresh look at the all-new Dalek design that will be seen in the episode, appropriately titled “Doctor Who: Revolution of the Daleks”. 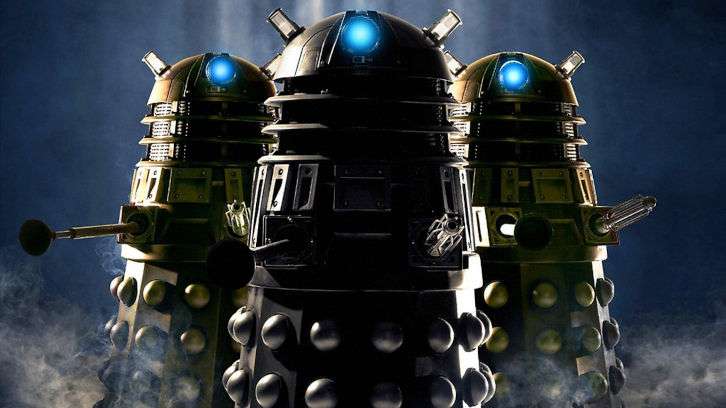 RadioTimes brings the image of the Dalek to the world, revealing a first full look at it on the cover of their new issue (seen below). Series co-star Bradley Walsh told the outlet, “This new special is the Daleks taking on the universe. For Whovians and the show, it’s massive;” and Jodie Whittaker, the Doctor herself, added: “To be honest, they always seemed like Christmassy imagery to me — appropriate for this time of year!” 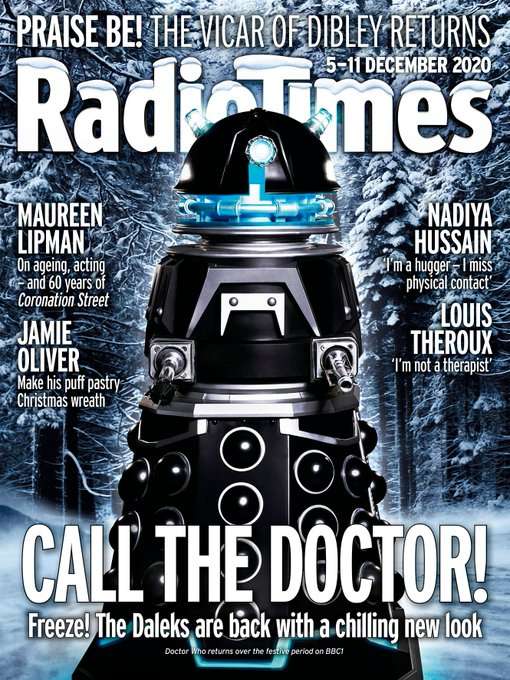 The Doctor Who Holiday Special titled “Revolution of the Daleks” will air this holiday season on BBC America.