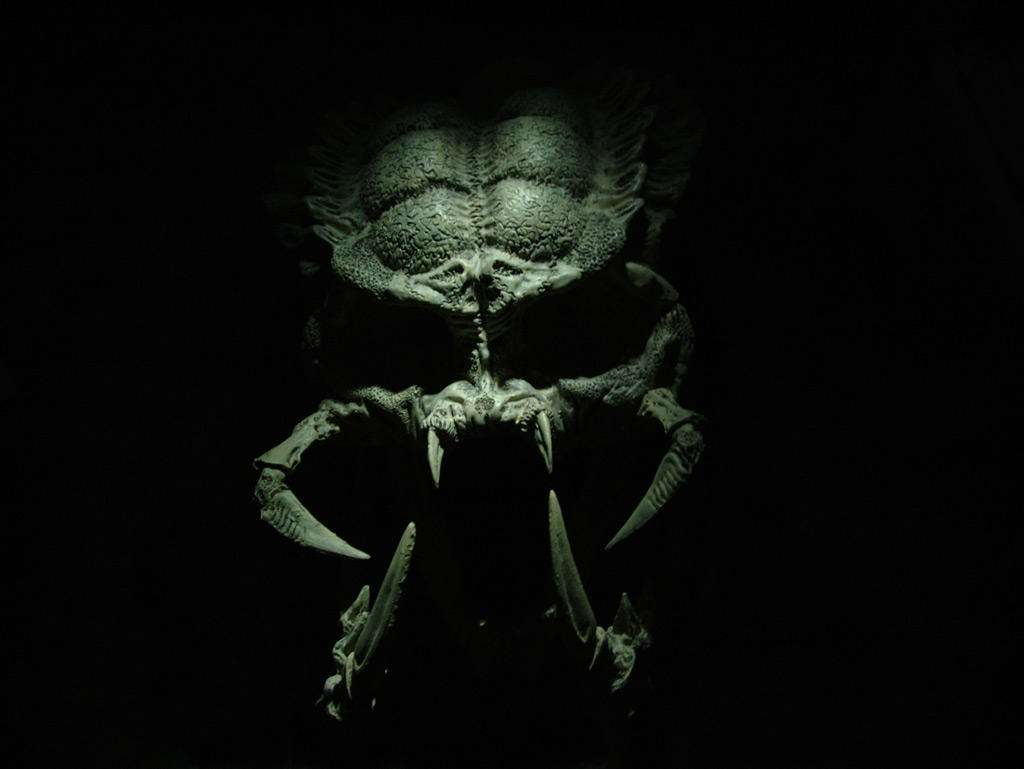 Up until now, Prey, Disney’s upcoming Predator prequel, has been quietly leaking details, and now director Dan Trachtenberg has revealed where he got some of his inspiration from: the video game series God of War. Taking to social media, the filmmaker expressed his gratitude for the renewed love for God of War, concluding that “it’s had some influence on PREY.”

While @corybarlog GOD OF WAR is getting new recognition for its PC release I will pile on that praise and point out— it’s had some influence on PREY.

God of War is a 2005 action-adventure video game franchise created by Sony’s Santa Monica Studio by David Jaffe. The plot revolved around Kratos, a Spartan warrior who becomes the God of War after being duped into killing his family by his old master, Ares, the ancient Greek god of war. Seeking vengeance, Kratos waged war on the gods, triggering a chain of events that resulted in battles with the mythological pantheons. 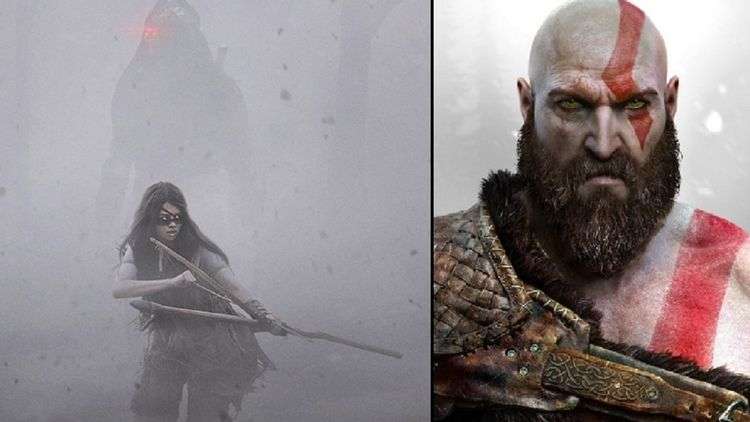 God of War has gained widespread acclaim since its release, with critics applauding the tale, the maturation and characterization of Kratos, and the spectacular visuals on show. Trachtenberg, no doubt, is looking for a similar reaction to his Predator installment.

Prey is to be the fifth film in the Predator franchise, and will situate the alien warrior back in the past, transporting the series back in time and examining the iconic movie monster’s initial visit to Earth. 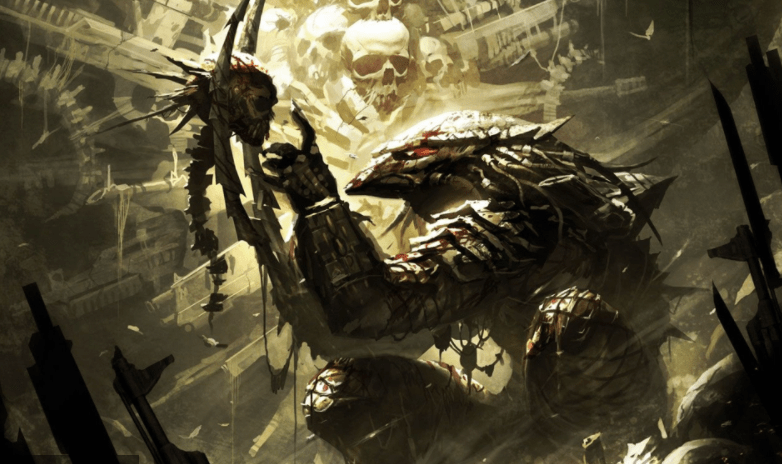 “An all-new installment in the Predator franchise, Prey is set in the world of the Comanche Nation 300 years ago,” according to the film’s synopsis. The film, once known as Skull, will also return the franchise to its roots, with producer John Davis comparing Prey to the bleak Oscar winner The Revenant. “[Skull] has more akin to The Revenant than it does any film in the Predator canon,” Davis revealed. “You’ll know what I mean once you see it.”

In keeping with current trends towards more inclusion and diversity, Prey will introduce a female lead in the form of Legion star Amber Midthunder, who will star as a Comanche woman who goes against gender norms and traditions to become a warrior, setting her on a collision course with the alien skull-collector.

Prey is scheduled to be released exclusively to the streaming service Hulu in summer 2022.