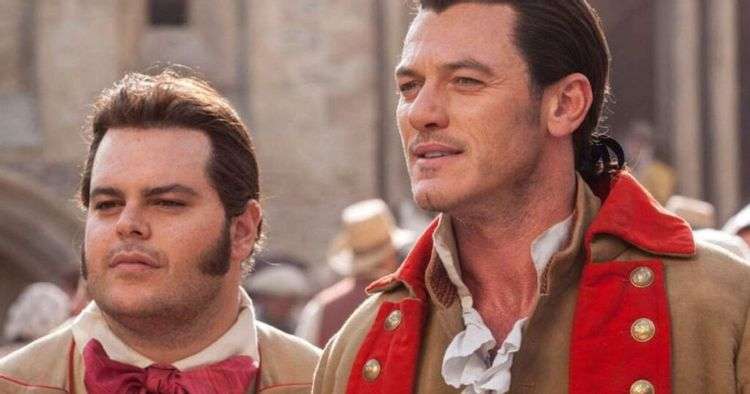 The Beauty and the Beast’s TV spinoff Little Town is no longer moving ahead for Disney+ due to creative reasons.  Disney+ has put its musical prequel spinoff from its 2017 feature film on hold amid delays with creative elements and scheduling challenges with its cast. Sources close to the streamer say the show will eventually be made though it’s unclear if the cast, including film stars Josh Gad and Luke Evans, will be available when (and if) that comes to pass.

As THR reported in March 2020, the project was developed as a six-episode series that would feature Gad and Evans reprising their roles as Gaston and LeFou, respectively, in an origin story for the characters. The show was picked up to series with an eight-episode order in June 2021 with Briana Middleton (The Tender Bar) cast as LeFou’s stepsister, Tilly. 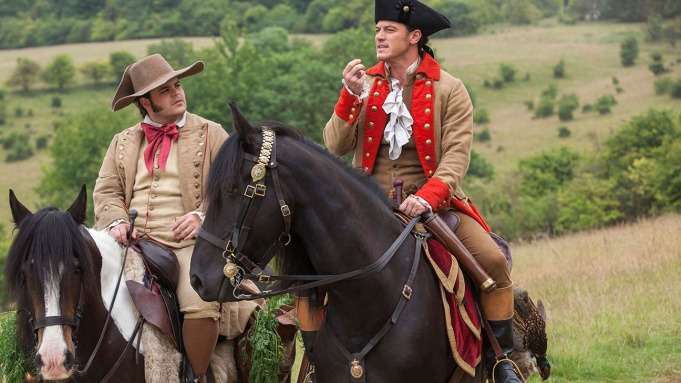 Production on the show was set to begin this spring but was pushed to the summer in Europe in a bid to film in beautiful weather. Sources note that some creative elements were not far enough along to accommodate that timeline. Scheduling challenges with the cast also are a factor as some talent had hard outs for other projects beginning in August. With the window of availability shrinking, Disney+ has opted to put the series on hold for the time being. The pandemic, it’s worth noting, has made scheduling a considerable challenge as actors, writers, directors and factors like soundstage and location availability was turned upside down following the industrywide production shutdown in 2020.

Still, Disney decided against postponing the current timeline because of weather constraints in the U.K., as sources note few wanted the cheery musical to be filmed in gloomy weather.