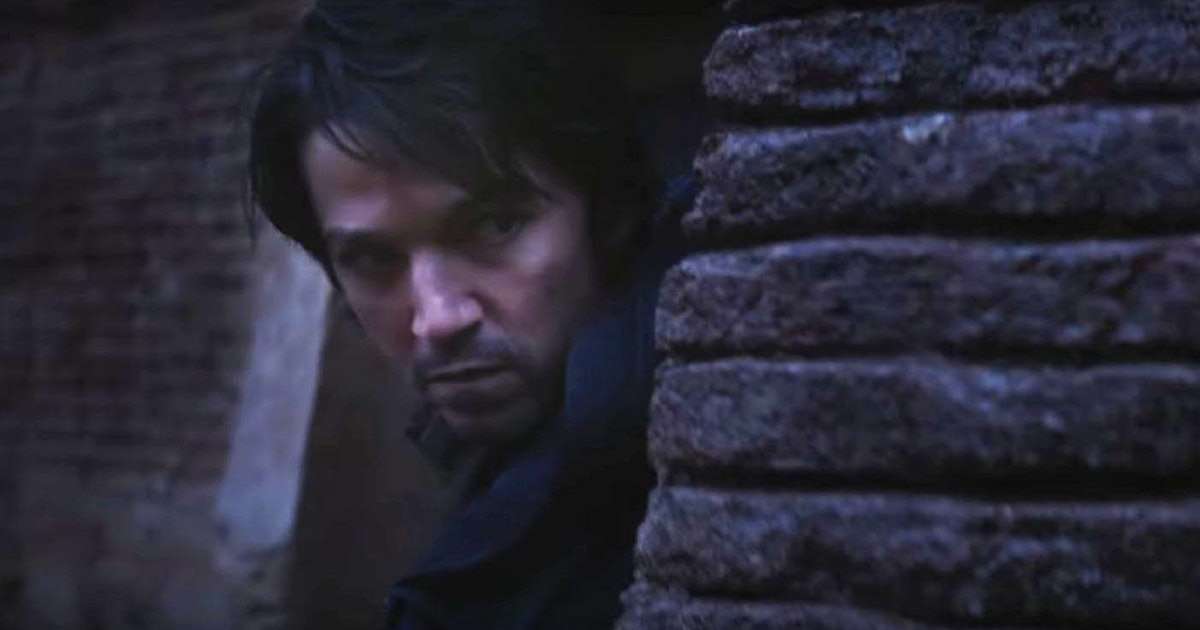 The first trailer for Andor puts Diego Luna back in the Star Wars galaxy. Along with the trailer reveal, a second season of the show was confirmed Thursday at Star Wars Celebration in Anaheim, Calif., THR reports.

Season one will debut Aug. 31 with two episodes. Showrunner Tony Gilroy revealed 12 episodes have already been filmed, with 12 more planned for a second season that will film in the fall.

Andor centers on Luna’s Rogue One character and kicks off five years before Rogue One, with the second season covering the final four-year gap before the film. The series will lead directly into Rogue One with its final scene, said Gilroy, the writer who unofficially took over directing duties on Rogue One and helped shepherd it to more than $1 billion at the box office.

Andor stars Luna as the spy who sacrificed himself in 2016’s Rogue One while getting plans for the Death Star to the Rebellion. The series hails from Gilroy. Adria Arjona, Stellan Skarsgard, Genevieve O’Reilly and Denise Gough star.