Disney Plus Now Working on a More Female-Centric ‘Willow’ Series 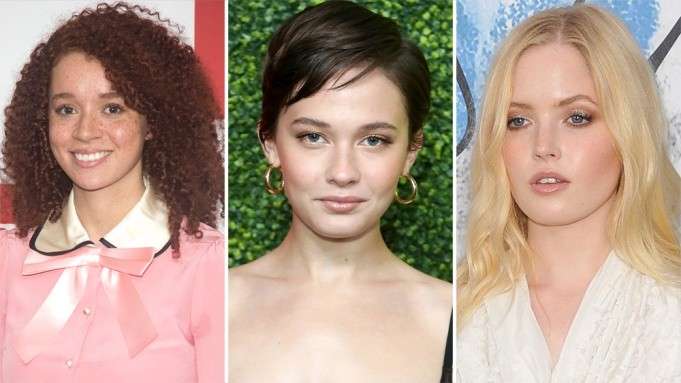 The new incarnation of Willow comes from Jonathan Kasdan, who wrote the pilot and serves as co-showrunner alongside Wendy Mericle; Jon M. Chu, who will direct the pilot episode; the original film’s director Ron Howard and writer Bob Dolman; as well as Lucasfilm, which produced the movie. A rep for Disney+ declined comment.

The Willow movie, written by Dolman from a story by George Lucas, starred Davis as a reluctant farmer who leads a ragtag crew on a quest to protect a special baby from a tyrannical queen who vows to destroy her.

The series, which marks Lucasfilm’s first venture into non-Star Wars storytelling since 2015, will take place years after the events of the 1988 film. It introduces all-new characters to the enchanted realm of fairy queens and two-headed Eborsisk monsters, and welcomes back its hero Willow Ufgood (Davis).

No additional details about the series’ storyline have been released.