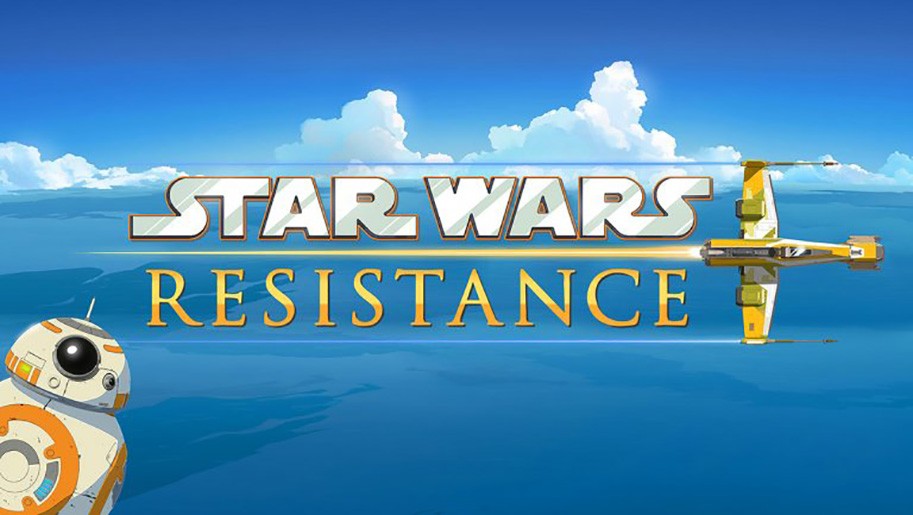 Remember back in August when the first look trailer for Star Wars Resistance was uploaded to YouTube, and all the heavy criticism it received?  Do you also remember how SJWs attacked the critics, by saying that adults shouldn’t be watching a “kid’s show” anyway?  For example, this comment from the dullards at the Nerdist:

Meet the crew of #StarWars Resistance, which as a reminder, is a kids’ show for kids: https://t.co/t10YAoJtxl pic.twitter.com/NlEPLEcVTq

Well, feast your eyes on this headline from CinemaBlend:

Why Star Wars Resistance Isn’t Just For Kids, According To The Executive Producer

Well, Star Wars Resistance executive producer Justin Ridge chatted with CinemaBlend ahead of the show’s premiere, and he had this to say when I asked about the show tapping into a new generation of fans:

It’s exciting, to tell you the truth. I think the show is fun because we’re kind of giving a little more of a lighthearted tone. Because I think we definitely want younger audiences to really be into the show, but we definitely don’t want to exclude the older fans. We want to stay true to Star Wars and what has come before us. So even though it’s lighter in tone and has a little more comedy, we definitely have a lot in store that I think older fans are really going to enjoy.