Disney is Working on an All-New Animated Star Wars Series 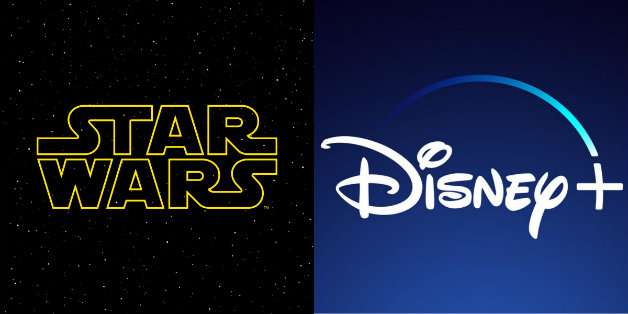 Disney is juggling a lot of different Star Wars content between live-action and animated shows on Disney+, along with big-screen projects currently in the works. There really is something for every type of fan to enjoy, and now another new animated series can be added to Disney’s upcoming slate of original programming.

Star Wars composer Kevin Kiner was a guest of The Convor Call, where he confirmed that Disney is developing another Star Wars animated series. Kiner has composed for past series such as Star Wars: Clone Wars, Star Wars Rebels, and Star Wars: The Bad Batch, so he is very familiar with the inner workings of Lucasfilm.

As for what the new series could be, Kiner didn’t say. However, he did hype it up, which should be music to the ears of Star Wars fans:

“You know, we are working on a new project. It’s an animated project. It’s a Star Wars project. And that’s all we can say. It’s really, really frikkin’ great… To the point where Lucasfilm and Disney are giving us full orchestra for every episode… It’s a very special project, some great, great people are involved, and we’re really privileged to be part of that one. And I probably said too much already.”