According to a recent rumor, director Wes Ball and co-writer Josh Friedman’s script has received “extremely high praise” from the studio. According to Deadline, Disney is going to continue the Planet of the Apes series with a new trilogy because the script is reportedly of such high quality. 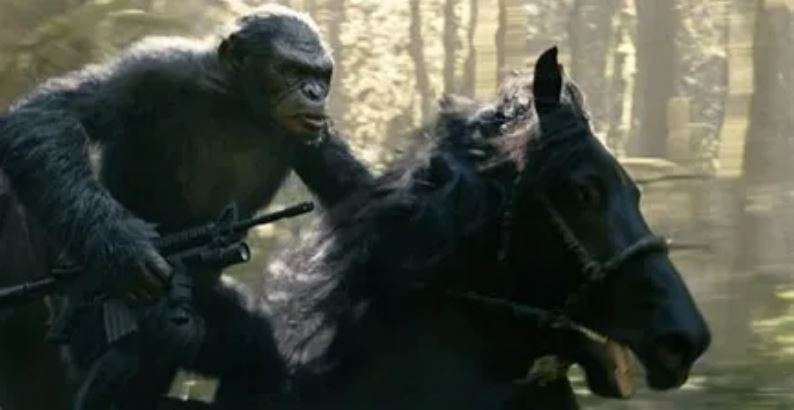 Was there really any room for question there? Until a poor box office performance happens, the possibility of a trilogy is always going to loom.

On the Ball front, sources say 20th and Disney were very high on the script that came in last month and are now set to find the star of the film that will hopefully lead future installments of new trilogy of films

In order to devote all of his attention to bringing the Planet of the Apes back, Wes Ball withdrew from the impending Harbinger adaptation. There hasn’t been much information released about Disney’s plans for POTA, although rumors suggest that it will be called “The Kingdom of the Planet of the Apes.” Wes Ball, best known for his work on The Maze Runner series, said that the upcoming film will build on Matt Reeves’ trilogy and carry on “Caesar’s legacy.” 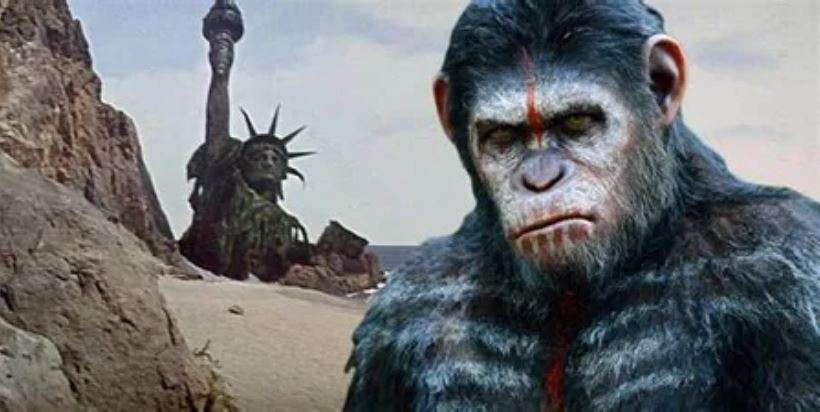 With a title like “The Kingdom of the Planet of the Apes,” it sounds like the follow-up will immerse viewers in a world far closer to that of the 1968 film, possibly following Cornelius, Caesar’s son.