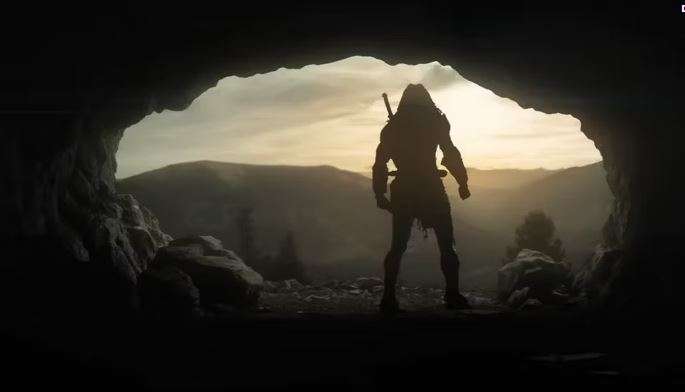 In an interview with SFX Magazine, ‘Prey’ director Dan Trachtenberg recently outlined why the upcoming Predator prequel is NOT a prequel. Despite the fact that Prey has been referred to as a prequel by numerous media publications, the director is trying to make it clear why this is not the case.

Not precisely, at least..

“In my mind, this is not a prequel movie. This isn’t, ‘Let’s tell the origin of the Predator.’ This is really something that’s set prior to the original Predator movie, and the Predator creature in this one, this is its first time travelling to Earth.”

Hmm. So he seems to be saying that Prey is not a prequel to the first Predator film; rather, it is a standalone story that just so happens to take place many years before mankind first saw the Predators, an alien warrior race. 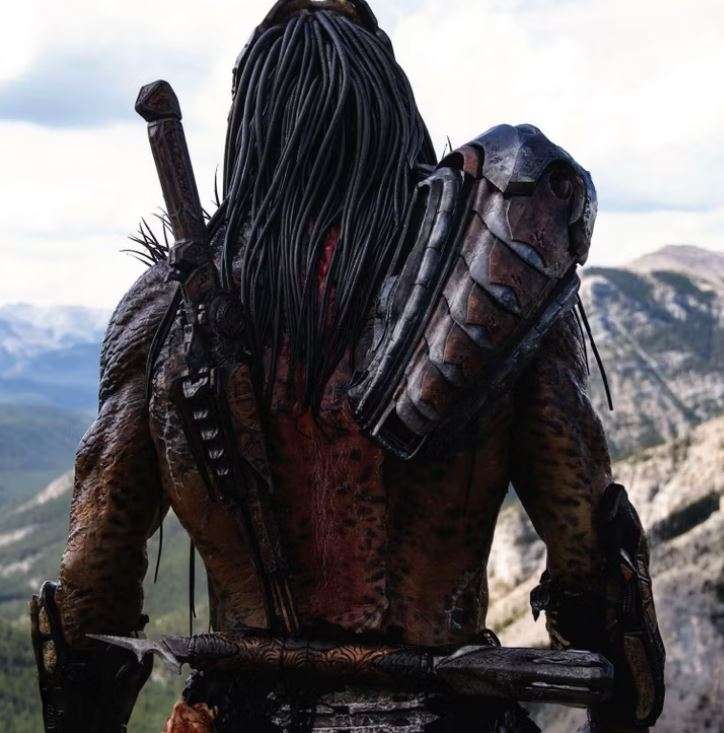 When I first heard the word “prequel” regarding this movie, I pictured the movie explaining some of the history of the Predator, but Dan Trachtenberg clarifies that’s not the case. Although Prey will focus on the first extraterrestrial predator to visit Earth, it sounds like we might not gain any deeper grasp of the Predator species’ history. Instead, this will probably present the most recent Predator as he makes his initial discoveries of Earth and the United States, with some obvious historical comparisons thrown in for “woke” measure. 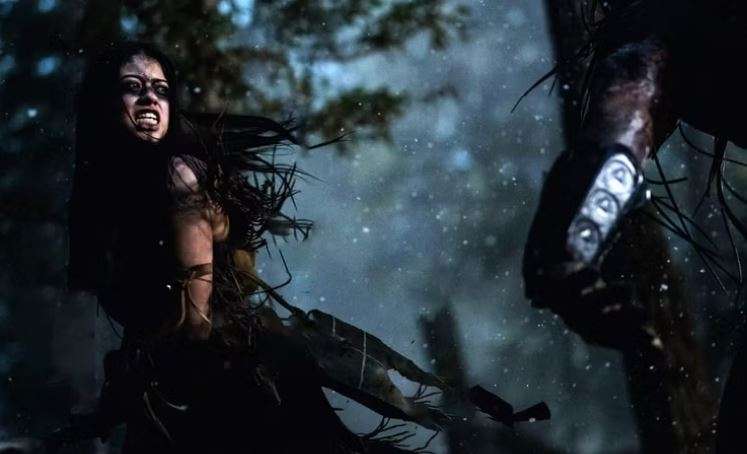 Prey is the next outing in the long-running franchise and first to fall under Disney’s ownership. The movie is set in the Comanche Nation 300 years ago, and tells the story of a young warrior woman, Naru, who has been raised in the shadow of many legendary hunters who roam the Great Plains. When danger threatens her camp, she sets out to protect her people. But the prey she stalks, and ultimately confronts, turns out to be a highly evolved alien predator with a technically advanced arsenal, resulting in a vicious and terrifying showdown between the two adversaries.