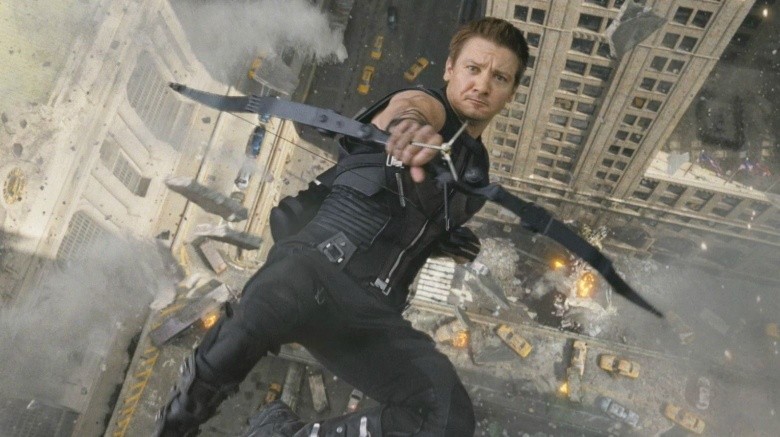 With Marvel Studios production ongoing following the Covid hiatus, Disney has found itself looking for some additional space for its MCU TV and film epics and has found it in Tyler Perry’s Atlanta studios where Hawkeye will begin filming later this year, Murphy’s Multiverse reports.

Pre-production on the Disney+ series has been ongoing for the past month and the studio is currently taking aim at a post-Thanksgiving start of filming and hoping that the series has the same good fortunate as the others that have recently resumed.

Expected to explore the fallout of the Avenging Archer’s time as Ronin, Hawkeye will introduce Kate Bishop, Maya Lopez and Lucky the Pizza Dog to the MCU. It is also rumored the villain Madame Masque will make her debut here. The series is most likely influenced by the acclaimed comic book run by Matt Fraction.

Right now, hopes are reportedly for the series to debut in the second half of 2021.