The wait for more Wakanda won’t be forever. Disney CEO Bob Chapek has confirmed that Black Panther: Wakanda Forever, the anticipated sequel to the 2018 Marvel Studios blockbuster, will release in theaters this year as scheduled.

Following Spider-Man: No Way Home and Doctor Strange 2’s trips through a multiverse of madness, as well as the Disney+ series Moon Knight, the Kevin Feige-led studio will soon turn its third eye towards summer releases Ms. Marvel (on Disney+ June 8) and Thor: Love and Thunder (in theaters July 8) before bringing Black Panther 2 to audiences on November 11.

“Looking ahead, our studios will continue to deliver high-quality content at scale with an exciting array of series and films coming to all of our distribution channels,” Chapek told investors during Disney’s earnings call. “In fact, our slate for the remainder of this year is incredibly strong with titles like Obi-Wan Kenobi, Ms. Marvel, Lightyear, Thor: Love and Thunder, Black Panther: Wakanda Forever, and the long-anticipated Avatar: The Way of Water.“ 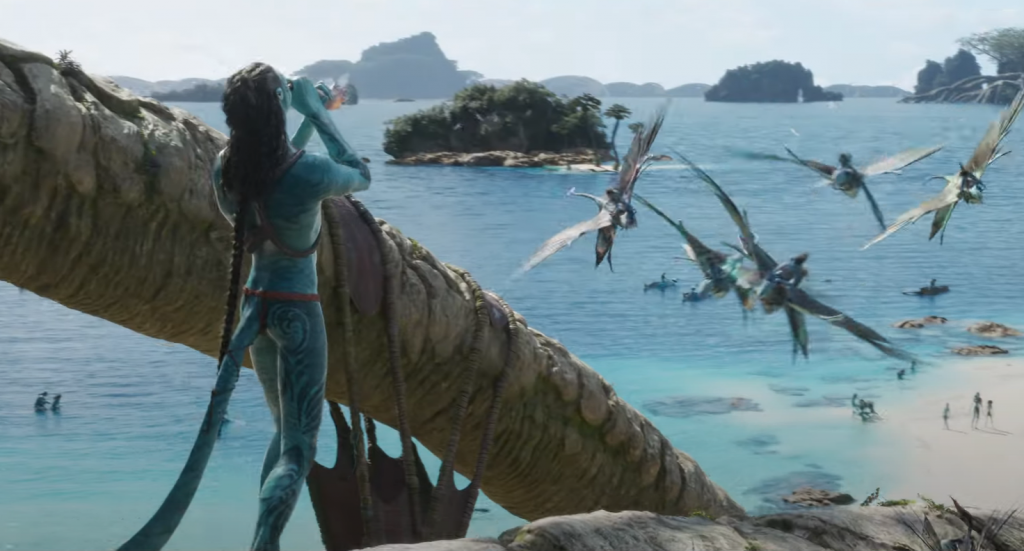 Black Panther: Wakanda Forever started production in June 2021, nearly one year after lead actor Chadwick Boseman died from colon cancer at the age of 43 in August 2020. Feige has confirmed Boseman’s role of King T’Challa will not be recast, retiring the character from the Marvel Cinematic Universe.