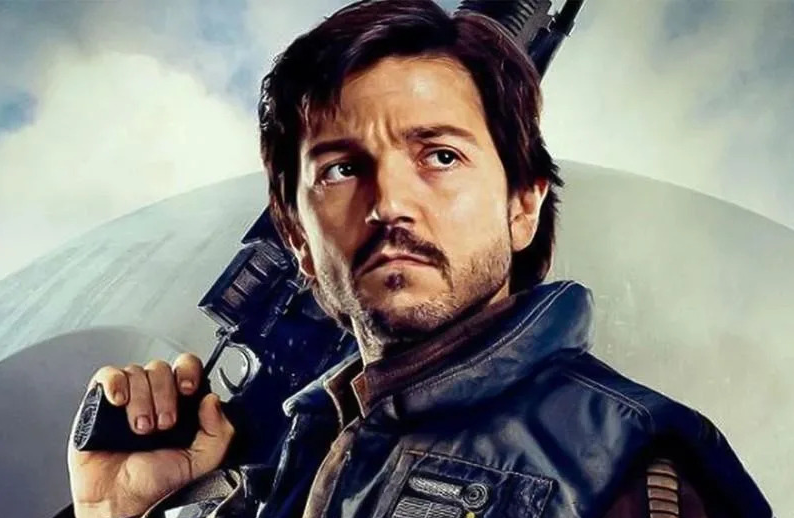 Disney has reportedly greenlit Star Wars: Andor for a second season before its first one even premieres. In fact, we still don’t even know when the series is set to premiere yet, only that it is scheduled for 4th quarter 2022.

In a recent Swedish interview, co-creator Stellan Skarsgård told Dagens Nyheter that Disney has already approved a second season for the show and that shooting will commence later this year. “We start with [filming Dune: Part Two] in July. And then in the autumn, it’s time for the second season of the Star Wars series Andor,” the creator remarked. “I do not know when they will start broadcasting it. It will take some time so that it does not take too long between season one and season two.” 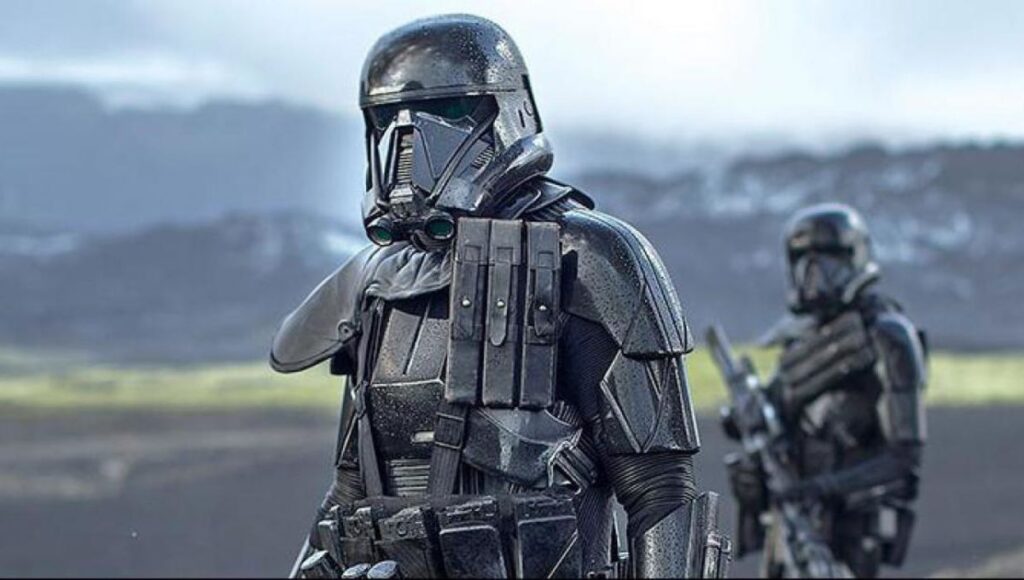 As for season one itself, Disney is currently scheduling its premiere for some time during the fourth quarter of this year. Diego Luna will reprise his role as the titular Rebellion hero Cassian Andor, with the series following his adventures set five years before the Battle of Yavin in 2016’s Rogue One. Forest Whitaker and Genevieve O’Reilly will also return as Saw Gerrera and Mon Mothma alongside new cast members Adria Arjona, Fiona Shaw, Denise Gough, Kyle Soller, and Rober Emms.