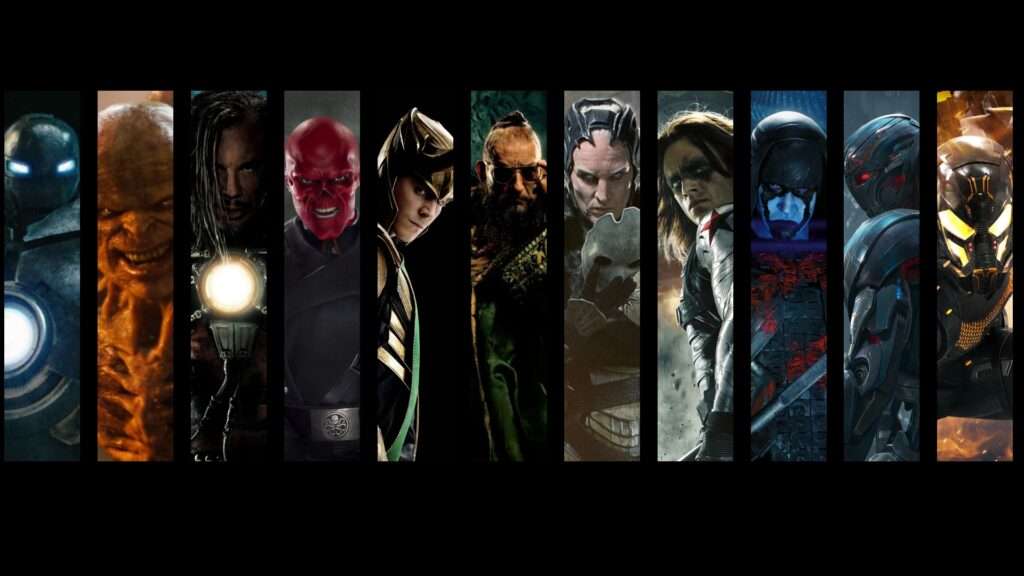 There is an increasing number of articles with titles along the lines of “The MCU has a villain problem – and Shang-Chi is the latest offender” that highlight Marvel’s apparent lack of complicated villains.

To many of its fans’ disappointment, the MCU developed a habit of either letting villains live long enough to become heroes, or cuts their storylines short before they reach their potential. As the above article references dozens of villains such as Hela, Ultron, Ego, and many more who all held the promise of compelling content yet they were easily disposed.

This new architectural issue in Marvel storylines has altered the quality of villains and their character. On an episode of We Understood That Reference, a superhero-focused, nerd adjacent podcast, hosts Clayburn Griffin and Nikil Kasbekar consider what “makes a good villain” as they hash out what makes their favorite villains so great. Griffin and Kasbekar start off their discussion by pointing out that to some, superheroes are only as good as their villain, which explains why some of the more recent Marvel content feels off-balanced. They explain the development of Thanos as a character who set out to do good for the world but because of his personal failings, he chooses to cut the population in half instead of attempting to eliminate disease, create more resources, or any number of goals that would have improved life for everyone. 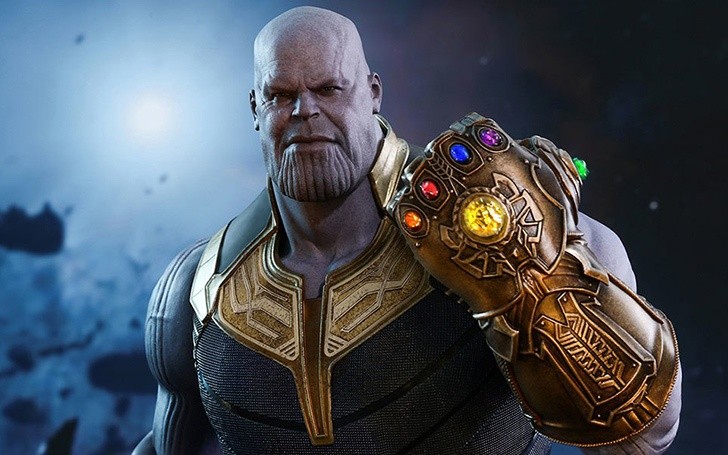 It is characters like Thanos that explain to viewers, especially children, that no one sets out with the intention of being a bad person. A well-thought-out villain demonstrates the grayscale and highlights the relevance and inaccuracies in perspective.

Arguably, the epitome of a great villain is not in the MCU but the DCEU. The Joker, particularly with Heath Ledger, conveys a sense that he is attempting to connect with a greater purpose of letting Gotham and the world slip into chaos (because it already is). Then, once all of the elites have fallen, something can be done about the problem. However, as with any great villain, his motives are incredibly questionable. Does the Joker just want anarchy for anarchy’s sake? 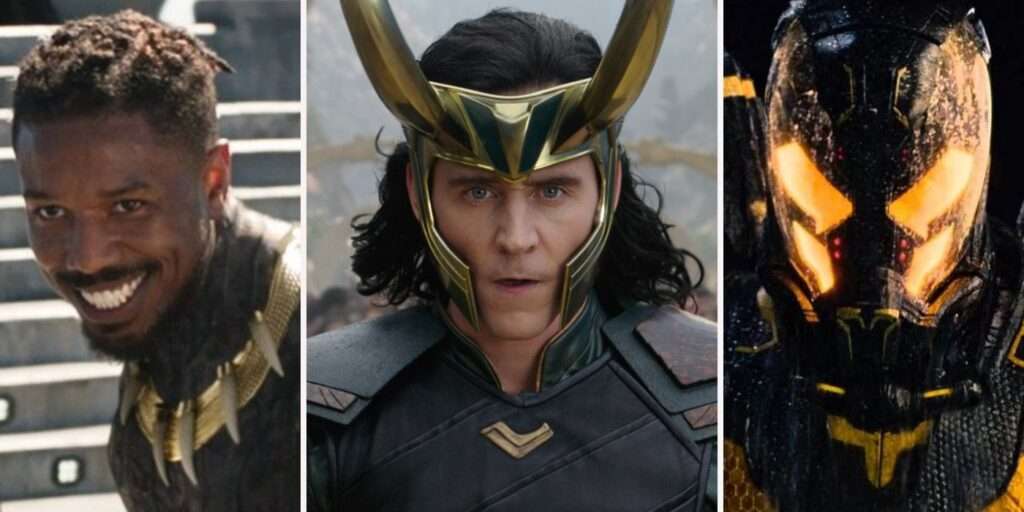 This is the complexity that the MCU does not breathe into its villains. With villains such as Ultron being no more than a faceless bad guy, Marvel needs to address this glaring problem in their cinematic universe.

To listen to the full episode of What Makes a Good Villain,  check out the We Understood That Reference podcast. You can find them on their website, Apple Podcasts, Spotify, Stitcher or Google Podcasts.  They’re all over the place!