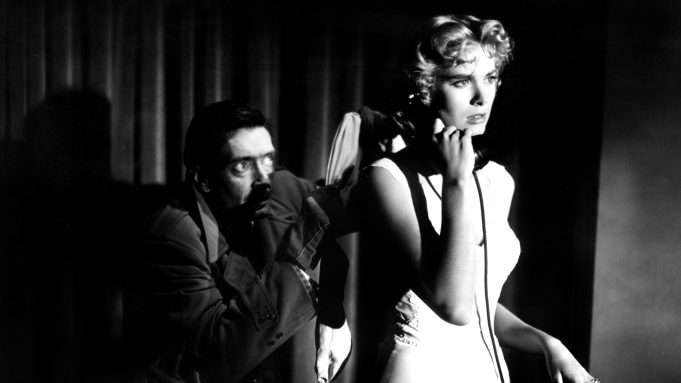 Deadline reports that MGM/UA Television is developing a limited series Dial M For Murder, based on the 1952 play of the same name by Frederick Knott, which was adapted into the 1954 Alfred Hitchcock movie.

Oscar winner Alicia Vikander is executive producing through her Vikarious Film banner with an eye to potentially star in the series, which reimagines the classic suspense thriller story from the female perspective. In Hitchcock’s film, the role was played by Grace Kelly.

Michael Mitnick (The Giver) is creating and writing the series with Boardwalk Empire creator Terence Winter overseeing. Mitnick is a playwright-screenwriter whose sole previous TV series writing credit was on HBO’s Vinyl, co-created and executive produced by Winter.

Dial M For Murder is being developed as an anthology series with potential follow-up installments in the suspense thriller genre from a similarly female point of view.

The original Dial M For Murder centers on a retired tennis champion (played in the movie by Ray Milland, who discovers that his wife (Kelly) has had an affair and hires an acquaintance to murder her. When the plan backfires and the wife kills her assassin, her husband frames her for the man’s murder, with his elaborate plot only uncovered with the help of his wife’s lover hours before she was to be executed after being sentenced to death.