The top three finalists for the DCYou Unscripted fan contest were announced today at the conclusion of two special episodes of DC UNIVERSE’S DC Daily. The project, in conjunction with Ideas United, received over 1,100 submissions for unscripted series ideas after it was first announced at New York Comic Con last year.

The three pitch ideas uniquely highlight elements of comic fandom such as cosplaying, the joy of local comic book shops and a thrilling escape-themed game show. Each of the three pitches will receive a pilot order to be produced by and air on DC UNIVERSE later this Spring, with one to receive a full series order. The winner will be announced later this year. 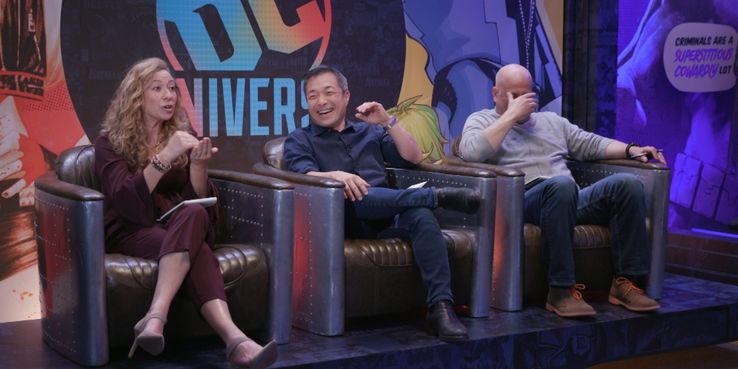 The DCYou Unscripted finalists are:

Molly Brady (Los Angeles): Three cosplayers will show off their craft and creativity as they compete for honor, glory, cash and prizes

Royce Miller (Bridgewater, SD): Eight teams take on roles as hench persons to Gotham’s most notorious Rogues. Their goal? To escape the dreaded Blackgate Penitentiary and its new Warden. With enough mazes, puzzles, and traps to impress even the Riddler