DC Introduces the ‘Legion of Super-Heroes’ in New Movie Trailer 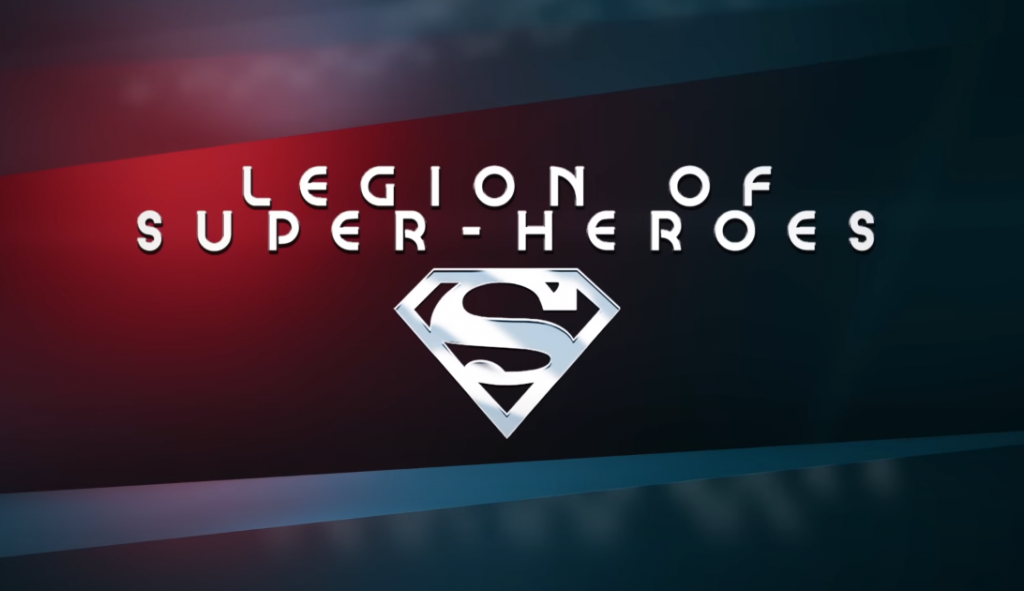 DC is introducing the Legion of Super-Heroes in a new trailer for the upcoming animated film. The project sees Supergirl/Kara (Meg Donnelly) heading to the Legion Academy in the 31st century at the behest of her cousin Superman (Darren Criss) in order to hone her powers and adjust to life after Krypton’s destruction. During her time there, she makes new friends among the other up-and-coming superheroes, finds a new enemy in Brainiac 5 (Harry Shum Jr.), and gets wrapped up with the Dark Circle, a group pursuing a weapon locked away in the Academy’s vaults.

The trailer acts as a brief introduction of sorts for the Legion, showing off the various different members and their unique abilities. It seems like a perfect place for Kara whose own powers make her a force among the young heroes. Aside from her vendetta against Brainiac 5 whom she deems a threat, she seems to fit in quite well. Still, Batman (Jensen Ackles) fears she’s still not in control of her powers, making her dangerous to anyone around her. Even worse, members of the Legion are apparently missing, and the Dark Circle has made their presence known to Kara, throwing everything into disarray. It leaves the Legion with an opportunity to stand up and show what they’ve learned in order to stop the sinister plot that’s unfolding beneath the surface.

DC’s Legion of Super-Heroes animated film will be available on Blu-ray and digital sometime early next year.