David Lynch & Steven Spielberg Working Together in ‘The Fabelmans’ 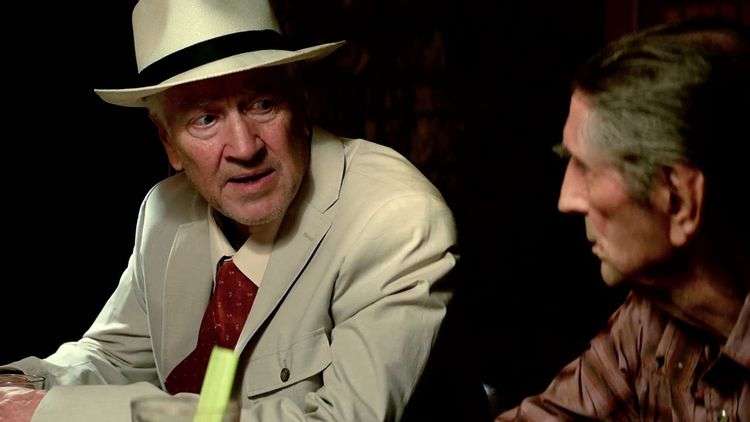 According to Variety, acclaimed filmmaker, actor, and producer David Lynch will join the cast of Steven Spielberg’s upcoming drama The Fabelmans. While the premise and Lynch’s role in the picture are unknown, but the film is being described as a semi-autobiographical project based on Spielberg’s childhood in Arizona.

Both Spielberg and Lynch are well-known directors who rose to prominence in the 1970s. From E.T. the Extra Terrestrial to Jaws and more recently, West Side Story, Spielberg has a massive body of work. Lynch, on the other hand, is noted for his “Lynchian” works, which usually combine horror, mystery, and the occasional tough of the supernatural. Mulholland Drive, Eraserhead, Blue Velvet, The Straight Story, and Lost Highway are just a few of Lynch’s classics.

Lynch is probably best known for creating, directing, exec producing and acting in the hit mystery drama TV series, Twin Peaks. Lynch directed six episodes in the series’ two-season run in the 1990s, as well its 1992 prequel film Twin Peaks: Fire Walk With Me. In 2017, he returned to Twin Peaks, directing an 18-episode sequel series for Showtime.

STEVEN SPIELBERG working with David Lynch won’t be the first time he he’s dealt with an eccentric director. Here’s his brilliant story about meeting John Ford for the first time. pic.twitter.com/aj2pFOcNSA

The script was co-written by Spielberg and Tony Kushner, a frequent collaborator, and marks the director’s first screenplay credit since 2001. The two recently collaborated on West Side Story, which did very poorly at the box office, but is currently the subject of lots of Oscar award buzz. They’ve also worked together on a number of projects, including Munich in 2005 and Lincoln in 2012. Along with Kristie Macosko Krieger, Spielberg and Kushner act as producers.