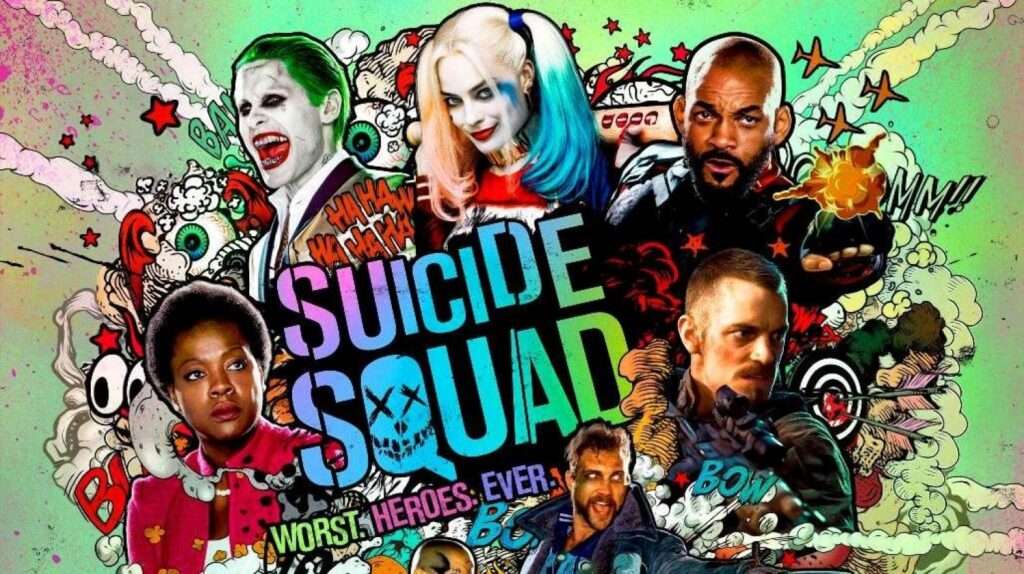 Six years ago, Suicide Squad was released. The film’s adaptation of the DC Comics task force of supervillains, directed by David Ayer, was a critical flop. Despite the story’s conclusion, the film remains immensely relevant. This is partly due to filmmaker David Ayer’s assertions that the studio impeded his version of the film due to the poor reception of Batman v Superman. Then, once Zack Snyder got his way with his version of Justice League the Snyder Cut, the conversation about the original Suicide Squad gathered pace on social media. It even sparked a push to get the “Ayer Cut” released from the studio. The theatrical release of Suicide Squad, isn’t ‘his’ film, according to Ayer.

David Ayer has spoken out about his favorite project on Twitter once more.

No need for reshoots. Just some VFX work. https://t.co/gOel5bP9OS

The “Ayer Cut” of the Suicide Squad is significantly more complete than Snyder’s Justice League ever was. Ben Affleck and Ezra Miller reprised their roles as Bruce Wayne/Batman and Barry Allen/The Flash, respectively, in the picture. Miller’s appearance was shot by Zack for the film, with Jai Courtney’s Boomerang added later via VFX work. Ayer confirmed this on Twitter, saying,

Snyder was also heavily involved in Suicide Squad, which was effectively a sequel to Batman v. Superman: Dawn of Justice. Before Warner Bros. execs rewrote the script and changed the entire production, Ayer had even included Steppenwolf as the initial villain. In fact, the director filmed scenes with Steppenwolf.

The demand for Ayer Cut is growing, but the campaign isn’t gaining steam like #ReleaseTheSnyderCut. Ayer increased the campaign for his version of Suicide Squad to be released only after the Snyder Cut. Despite being virtually ready to go straight to the viewers, its future appears to be in vain for the time being. Following increased demand, Warner Bros. approved The Snyder Cut. Before Warner Bros. even considered it, fans established a large market for the picture. The studio saw it as the ideal opportunity to advertise HBO Max when Justice League stars joined in.

At this point it appears that Suicide Squad will not share the same fate. While Ayer has grown tired of the harsh feedback, he has issued an official statement proclaiming that he would no longer discuss the subject or a new cut.

The Suicide Squad, directed by James Gunn in 2021, was a huge upgrade over the previous film and a huge success. Given the popularity of the sequel, which was drastically different in tone, setting, character designs, and story, Ayer’s cut is unlikely to be released on Netflix anytime soon.

Suicide Squad and Warner Bros.’ ambitions for the DC Extended Universe have undergone significant alterations. The film’s script modifications resulted in a big flop. Even if the studio isn’t interested, there is still a great desire to see what Ayer actually developed.

What is your level of interest in seeing it, if any?