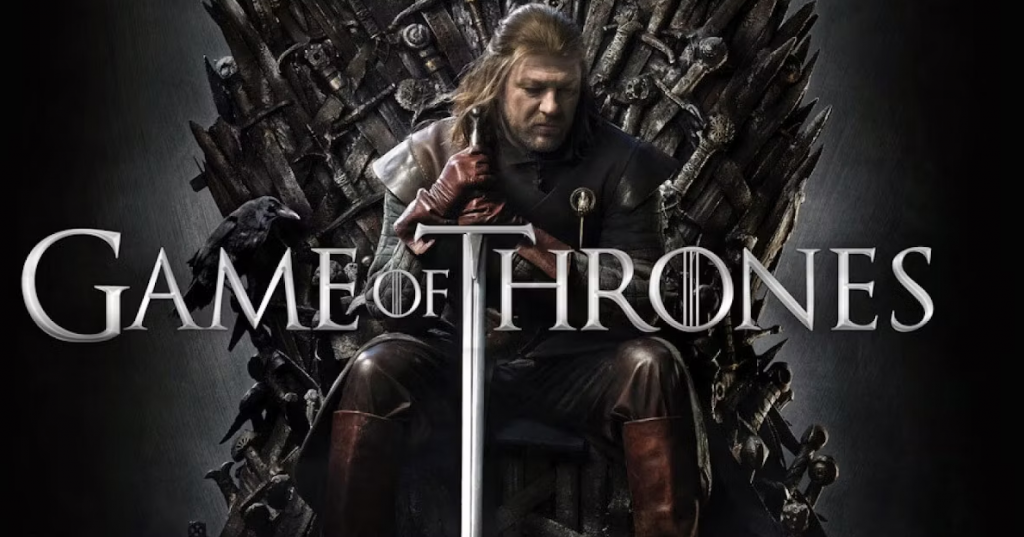 Creator George RR Martin must be involved in every series set in the Game of Thrones universe,  as the realm of Westeros and beyond depend heavily on the author of A Song of Ice and Fire. Yet it’s possible he was absent when the first one needed him the most. Martin’s final published novel, A Dance with Dragons, was the last piece of source material that Game of Thrones creators D.B. Weiss and David Benioff could use. The showrunners needed to work closely with Martin to define his vision for the series because they didn’t have the novels to refer to, but that didn’t happen.

According to the NYT, Martin was heavily involved in the early seasons of Game of Thrones, writing and reading scripts, consulting on casting decisions, and visiting sets. However, as the seasons continued and longtime fans began complaining about the prolonged wait for the next entry in the novels, the author stepped back. He eventually became estranged from the show, saying, ‘By Season 5 and 6, and certainly 7 and 8, I was pretty much out of the loop.’ When Martin was asked why, he said, ‘I don’t know – You have to ask Dan (D.B.) and David.’

Things are said to be much different on HBO’s upcoming House of the Dragon, which HBO believes their spinoff  lives up to the Game of Thrones brand. 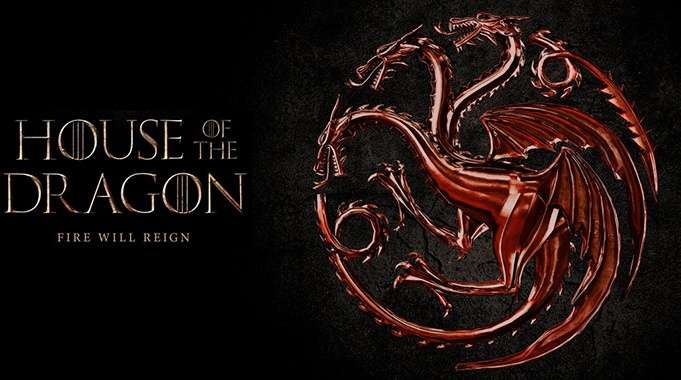 The spinoff is based on Martin’s historical novel Fire & Blood, which was published in 2018 and tells the story of the Targaryen family and the subsequent civil war. This was always the offshoot the author hoped to see air on television, as The New York Times noted. The series’ creator and showrunner, Miguel Sapochnik, stated to the media that “he was really passionate about this particular story,”

For the future series, the author needed a showrunner he could trust. Ryan Condal was that person. The two got along right away, discussing fantasy literature over dinner and cocktails. Martin remarked, “When we got together, we would, you know, speak like two fanboys do.” When HBO finally decided to order House of the Dragon straight to series, he eventually requested Condal to start writing a Targaryen prequel. Martin will thus finally get to see the realization of his desire when the spinoff debuts later this month on August 21.