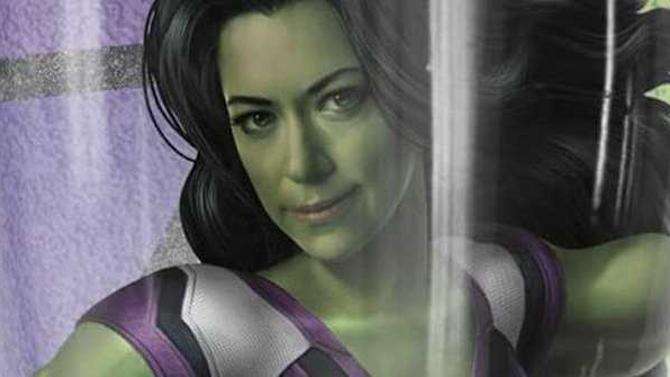 A new report from ComicBook.com is claiming that those familiar with Marvel Studios next Disney Plus series She-Hulk could have serious problems based on how it’s shaping up so far.

Could these reports explain some pretty wild claims from Jeff Sneider on his podcast? The former Variety and Collider reporter (who now writes for The Ankler) claims to have heard that there are issues with She-Hulk that are causing concern in the hallowed halls of Marvel Studios (via The Direct).

“I’ve heard not good things behind-the-scenes,” Sneider alleges, “and I’ve asked whether it’s Moon Knight or Ms. Marvel or Secret Invasion or any of these [projects], they are always like, ‘She-Hulk is the one that could be a problem.’ I’ve heard it from people working on it, from people actually working on it who are just like, ‘We’ll see.’ I think that’s a lot of Marvel things, honestly, and you know where it’s just like, ‘Ugh, this could be really stupid, like we’ll see.'”

“I’m sure people making Guardians of the Galaxy felt that way, right?” he continued. “And most of the time [Marvel] pulls it out. But there will come a time where they won’t, that’s just the laws of moviemaking, the laws of numbers.”

Eternals wound up being Marvel Studios’ first “Rotten” movie, ending a perfect streak of “Fresh” releases since 2008. That alone proves there’s a chance She-Hulk could fail to hit the mark, but we’re not reading too much into this for now. Sneider has a spotty track record, and how better to promote a podcast than to share a rumor like this about an upcoming MCU TV show being in trouble?

The series is still set to arrive on Disney+ later this year, so only time will tell on this one.