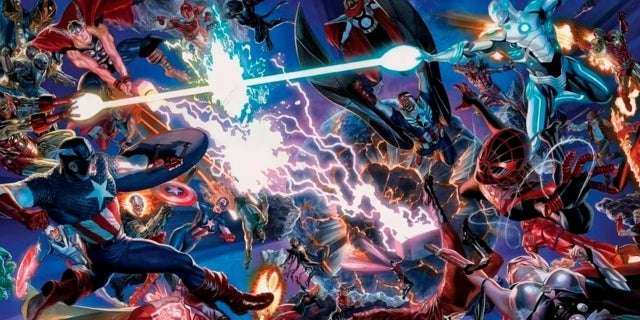 According to the media shills at IGN, the new Strange sequel is not only not written as a stand-alone movie, it’s also intended to serve as a means of setting up the path to a Secret Wars adaptation:

While Doctor Strange in the Multiverse of Madness features cameos from a number of familiar faces, one of the most important new additions in this sequel isn’t a character at all, but a concept. The movie introduces MCU fans to the phenomenon known as Incursions. When two universes collide, everyone’s life hangs in the balance.

Now that the Marvel movie multiverse has been unlocked, we can expect to see Incursions play a role in many MCU stories to come. With that in mind, it’s a good idea to brush up on the history of Incursions at Marvel Comics and why this reveal could be the next step in setting up a Secret Wars movie.

But which Secret Wars is it actually based upon? There were 2 miniseries/crossovers by that name, the first from 1984, and the second from 2015. If the following observation is correct, any future project will be based on the latter:

The end goal is very likely a full-fledged Secret Wars movie inspired heavily by the 2015 comic. It’s easy to picture Incursions becoming a recurring plot element across a number of future movies, culminating in the end of the multiverse as we know it in Phase 5 or 6 of the MCU. The MCU could even repeat the two-part approach employed with Avengers: Infinity War and Endgame. The first movie could showcase the futile battle to preserve the last two remaining universes, and the second one could explore what survives in the aftermath. 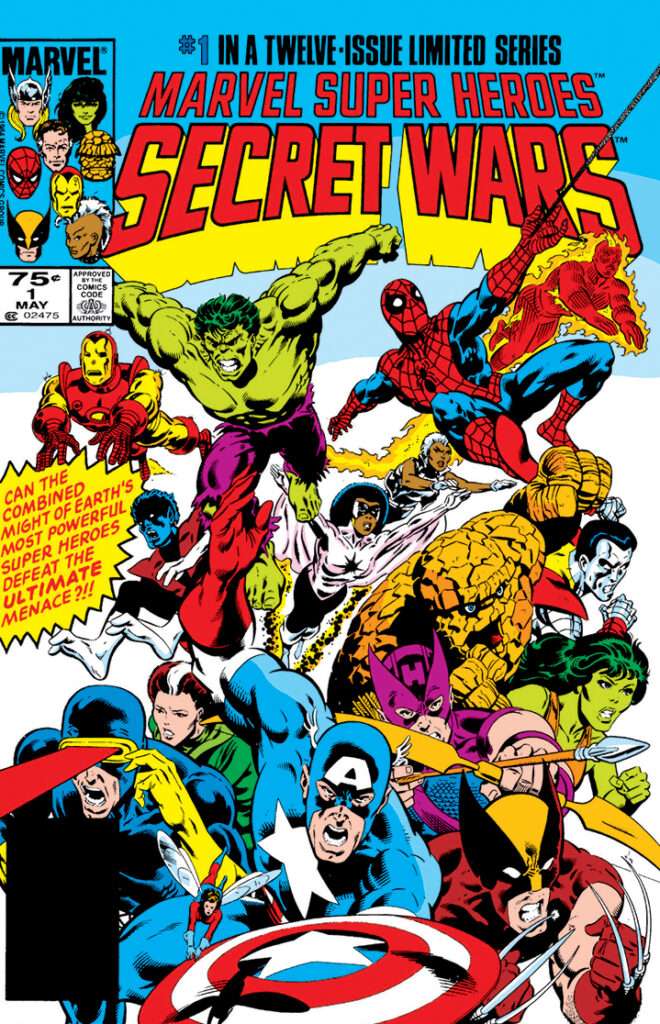 I won’t be shocked if turns out the newer material’s what any future Secret Wars movie will be based on, because that’s practically what modern comics are being written for – to serve as movie fodder instead of entertainment on their own merits within the medium, and instead of letting the screenwriters develop a movie in their own way, and basing it on merit in the finished product. And if anybody buys tickets to these upcoming movie projects as though their being part of a different medium actually makes a difference, which it doesn’t, they’ll only be validating some of the worst post-2000 mainstream comics on the market. Crossovers ruined mainstream comicdom, and these overrated movie franchises only sugarcoat the dismaying history of company wide events that made a joke out of entertainment value, and stand-alone storytelling.