Arnold Schwarzenegger still wants to make a sequel to his Conan films. The Legend of Conan would focus on the savage barbarian after he defeats a king and takes over that Hyborian kingdom of Aquilonia. It would be the third movie in his Conan series that would see the iconic action star returning to the role decades later in sort of an “Old Man Conan” take on the iconic Cimmerian. While the project may not have any life officially, Mr. Schwarzenegger is still game. 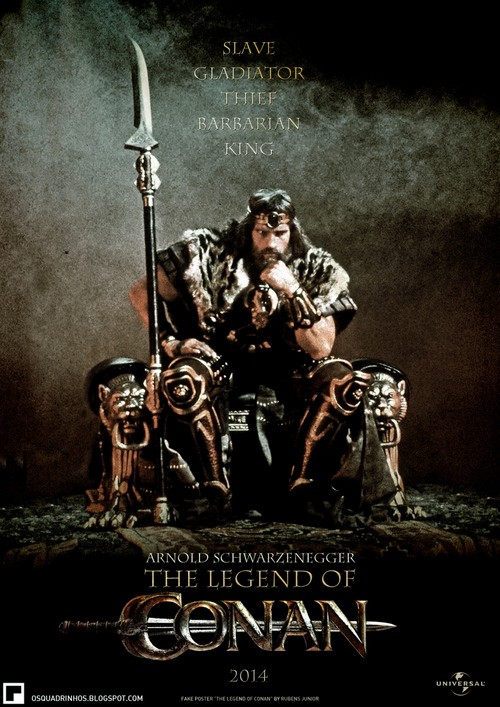 When Marvel Comics released the first issue of the new Conan the Barbarian #1, (Jason Aaron and Mahmud Asrar). Arnold Schwarzenegger took to social media to share his delight for the book and the character. He shared a short video, gushing over the book.

Conan is back. I was so pumped to get this new special edition comic book. They’ll be available at the @ArnoldSports or you can get yours now.: https://t.co/s5DzorEITd pic.twitter.com/UXbC3ZOUj9

Most action film and comic fans know that Arnold Schwarzenegger originated the role in 1982’s Conan the Barbarian. That was followed up by 1984’s Conan the Destroyer. Chris Morgan, who has worked on the Fast and Furious franchise, penned a screenplay for it, but unfortunately, the studio seemed to have other ideas and the movie never got off the ground. But if anyone can make this happen, it’s Arnold Schwarzenegger. If he can play a Terminator five times, surely he can manage a third portrayal of  Conan?

“It’s a movie that I’ve wanted to do for a long time. Let’s do it.” Arnold Schwarzenegger 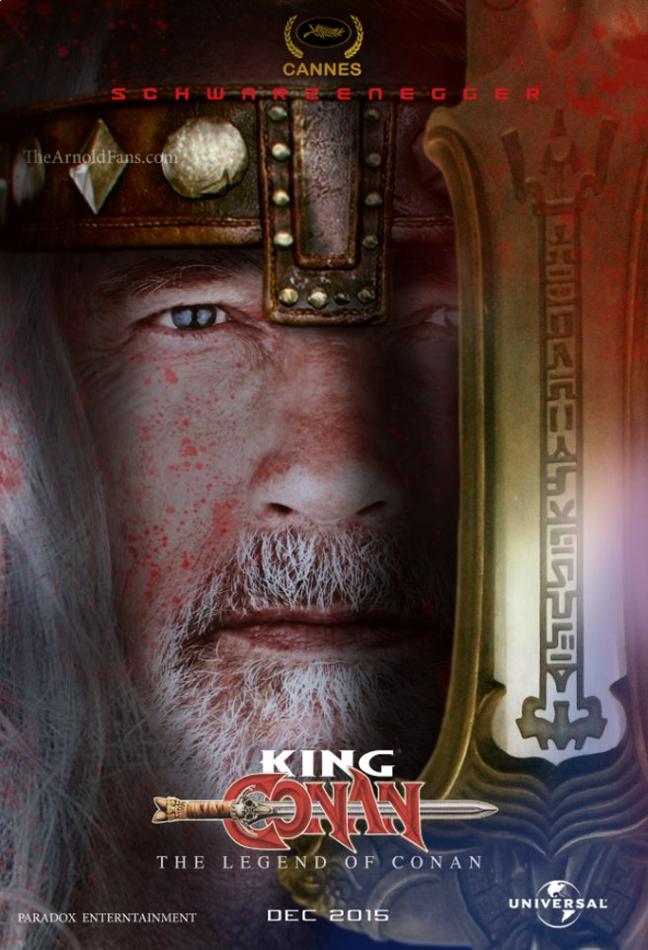