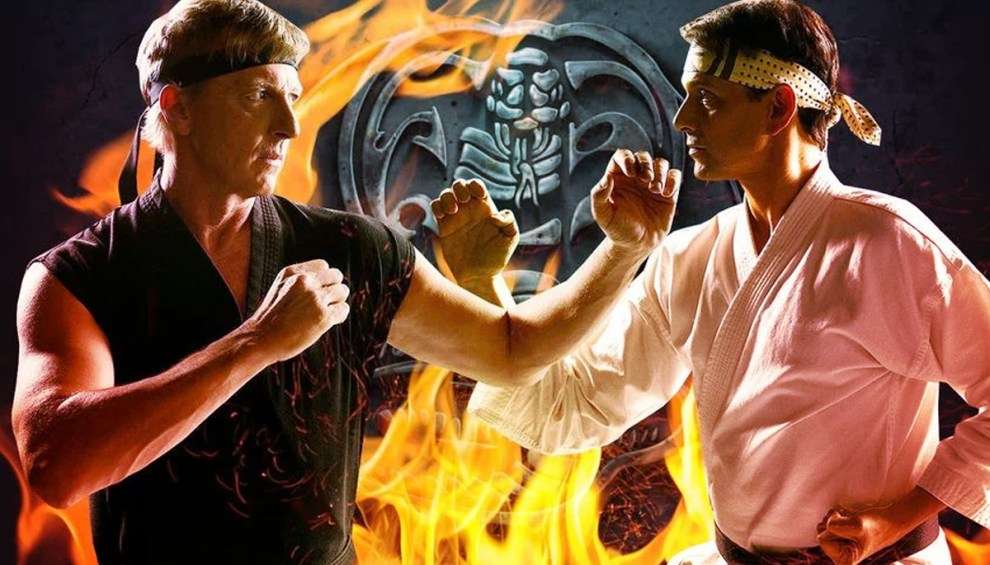 After binge-watching every episode of season 4, fans shouldn’t have to wait long for Cobra Kai season 5. Netflix will release the fourth season of the Karate Kid sequel series towards the end of this month. Season 3 aired on January 1st, giving subscribers two seasons to watch on the streamer in a single year.

While some fans will watch those new episodes as soon as they’re available, and then by January 1st, Netflix will probably be hearing requests for season 5. The good news for those CK addicts is that the season five is complete, and is entering post-production. This information comes from Cobra Kai producer and co-creator Jon Hurwitz, who announced the end of season 5 on Twitter.

Cobra Kai is a spin-off series from The Karate Kid and its sequels. By reinstating initial antagonist Johnny Lawrence (William Zabka) as a more prominent protagonist, the script has literally flipped. Daniel LaRusso (Ralph Macchio) resuming his old rivalry with Johnny. Several franchise characters have appeared in previous seasons, and while Terry Silver has been confirmed for the fourth season, there may be more surprises in store. 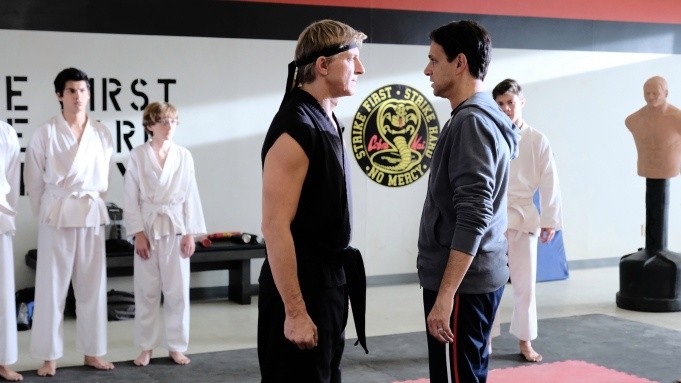 Cobra Kai has been a sequel series done right, with new stories and a few new characters while honoring the past and its fandom. Season 4 premieres on Netflix on December 31, 2021. The first three seasons are now available on Netflix.