Cobra Kai Gets Season 5; Co-Creator Reveals How to Successfully Reboot a Classic The unexpected Karate Kid revival series Cobra Kai premiered in 2018, and co-creator Hayden Schlossberg recently penned an article in the Hollywood Reporter, where he explains why he believes the show has struck a chord with viewers whop appreciate how his team handled the return to a classic movie franchise.

I have heard some version of the following: “I can’t believe how much I loved your show, because whenever Hollywood attempts to bring back a classic movie franchise, it almost never works out.” Well, my co-creators Jon Hurwitz, Josh Heald and I completely understand where that sentiment comes from. Having grown up in the 1980s, we are the target audience for many of the repackaged/revamped/rebooted movie franchises we grew up with. We know what it’s like to get lured in by nostalgia, only to feel let down by a cash-grab that takes advantage of our childhood memories. But that didn’t stop us from bringing back one of our favorite movie franchises — The Karate Kid. And now that its follow-up Cobra Kai has found success at Netflix and is nominated for an outstanding comedy series Emmy, we want to share our approach to resurrecting classic movies and TV shows. 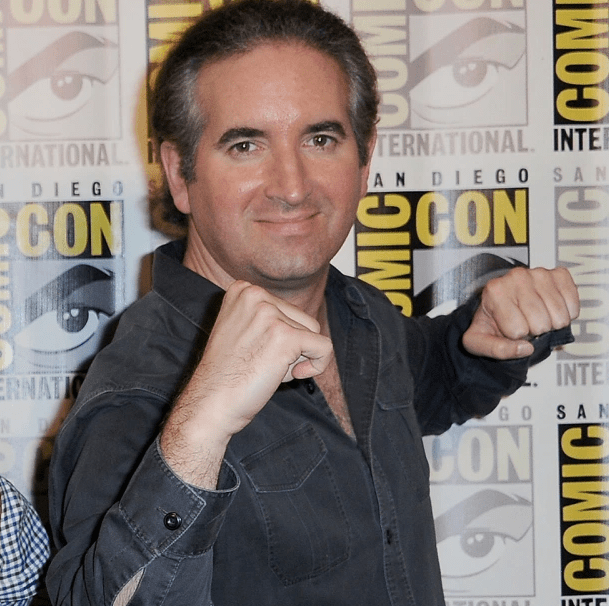 Many of Schlossberg’s “Do’s & Don’ts” tips should be obvious to today’s eager producers, such as the advice that they should create new characters to enrich the story and reach younger viewers, but many of his tips seem to push against what’s been commonly accepted with modern day retakes on classic IPs. Here are a few:

DO treat the original franchise with reverence. Just as you should honor thy father and mother, so should you honor the franchise you are bringing back. Remember — your show would not exist without the original movie. This is not just IP, this is something precious to millions of people. Treat it that way.

DON’T forget about the original characters or your older audience. Sure, you want to lure younger viewers, but first you must win over the hard-core fans who made your franchise a success.

DO use nostalgia to draw your audience into the story. Classic movies like The Karate Kid have been rewatched on VHS/DVD/cable so many times that people remember certain lines and scenes more vividly than their own childhood memories. Calling back these moments can have a huge emotional impact.

DON’T rely on nostalgia. Callbacks bring back memories, but they don’t tell a story. Even hard-core fans will tune out if they aren’t hooked into a compelling plot with great characters. The key is using nostalgia to create something new and exciting.

DO respect, encourage and engage your fandom. The best part about working on a famous franchise is that there is a built-in fan base already. Do what you can to turn that fan base into a community. Get them hyped up, show them you listen and encourage their creativity and passion.

DON’T argue with the fans. There is nothing more futile than trying to convince fans who didn’t like something that they are wrong. If there is division in the fan base, let the fans argue among themselves. That is part of the fun.

The dojo is about to be 5x as rad. Cobra Kai has been renewed for a 5th season. pic.twitter.com/8iz2M6Bzw5

Cobra Kai takes place over 30 years after the events of the 1984 All Valley Karate Tournament with the continuation of the inescapable conflict between Daniel LaRusso (Ralph Macchio) and Johnny Lawrence (William Zabka). The series recently earned four nominations at the 2021 Emmy Awards, including Outstanding Comedy Series, Outstanding Stunt Performance, Outsanding Sound Editing, and Outstanding Sound Mixing. Series co-creator Jon Hurwitz has also hinted that they do have an endgame in mind. 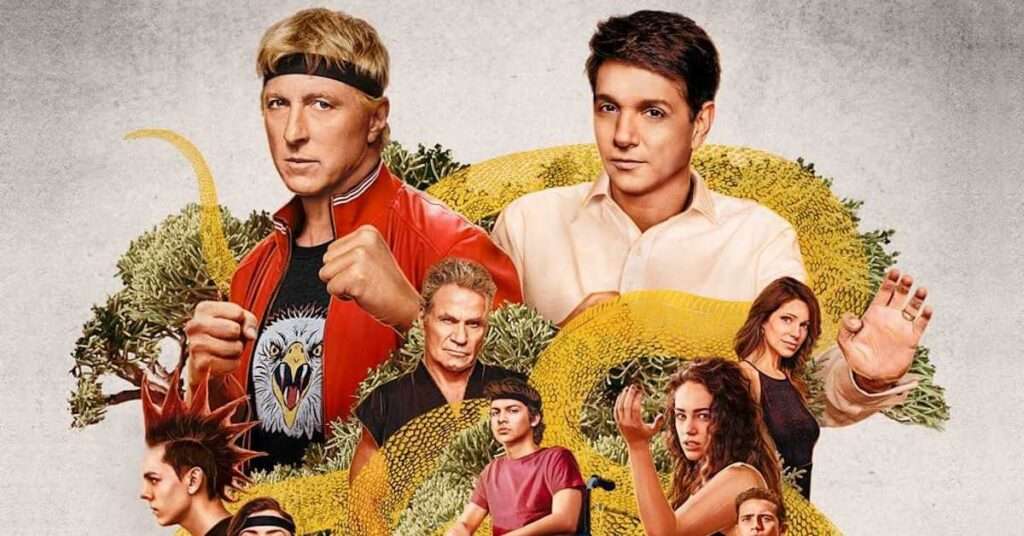 “We’ve always had a set end game, as to where the story’s going, but we’ve said from the beginning that we weren’t sure exactly how many seasons it’ll take to get there,” Hurwitz explained to Comicbook.com. “We found, even in Season 1 when we were in the writers’ room, there were so many ideas that we had that just didn’t fit into those five hours in the first season, so they ended up getting pushed to the next season. There are ideas that we talked about at the beginning of the show, that showed up in Season 3 or will show up in Season 4. And then, there are ideas that just fall by the wayside. There’s no added pressure to elongate the series. We’re still having a blast making it. There’s still a lot more story to tell, in our minds.” 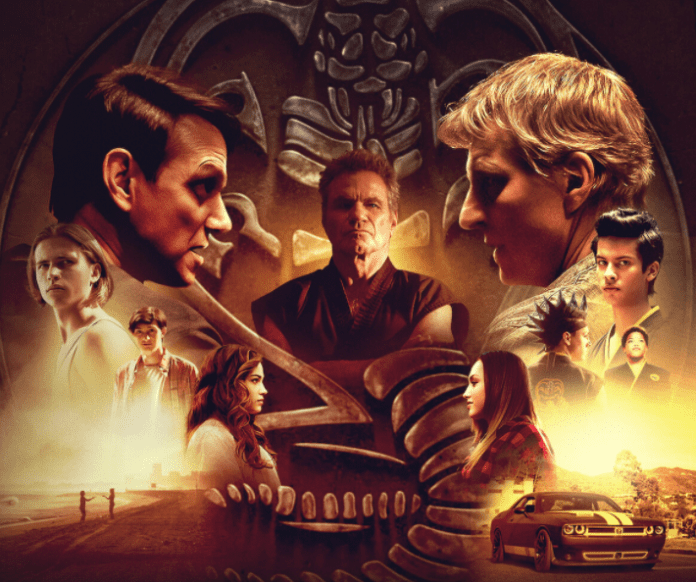 “We just finished shooting Season 4 and we have a lot more that we’re excited to do, going forward,” Hurwitz continued. “So, we can’t tell you exactly how many seasons we’re going to have, but we know that we’re going to enter each season with enthusiasm and confidence. Eventually, we’ll talk to our friends at Sony and Netflix and say, ‘We think this is probably around the time we should be winding it down,’ and hopefully they’ll give us that time to do it. We’ll see.”