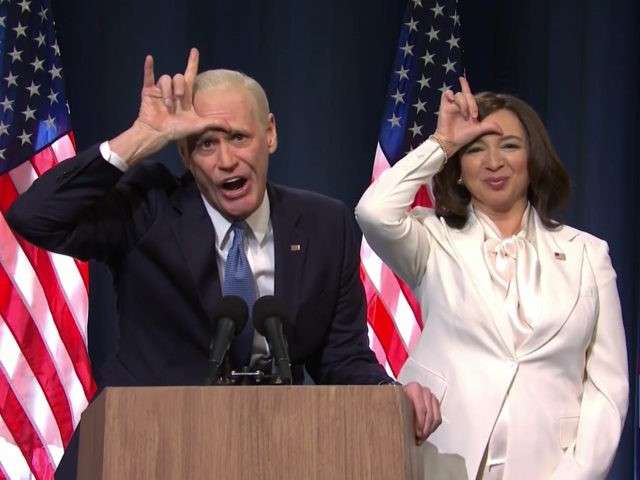 This weekend, NBC’s Saturday Night Live saw its ratings plummet to a new low, just one week after host Elon Musk helped boost the show’s viewership despite pushback from some cast members.

SNL‘s ratings dropped dramatically from the previous week, with a 3.5 rating among households and a 1.5 rating among adults 18 to 49.  Deadline reports that these results represent a new season low in households and a season low in viewers aged 18 to 49. Guest host Keegan-Michael Key and musical guest Olivia Rodrigo appeared on Saturday’s episode.

The previous episode, which featured Musk and musical guest Miley Cyrus, received a 4.7 rating among households and a 2.7 rating among adults 18 to 49. 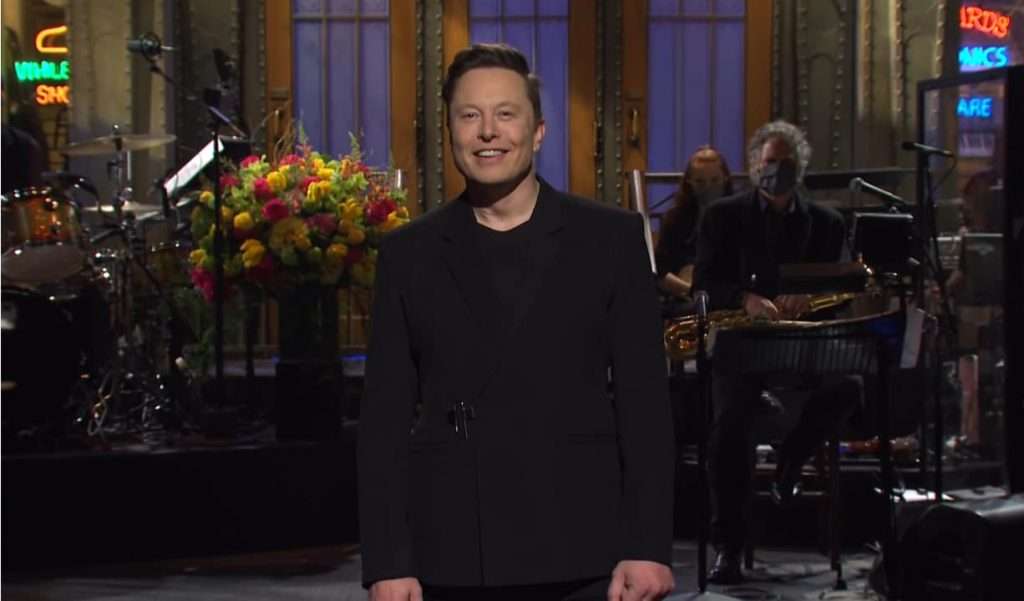 Saturday Night Live is under fire for its left-wing slant and anti-conservative bias, and the show’s ratings are plummeting as a result. The show reportedly allowed cast members to avoid performing with Musk if they were uncomfortable with the billionaire guest host’s anti-woke views.

During the Trump administration, Alec Baldwin’s portrayal of then-President Donald Trump was frequently mocked on SNL. Despite his numerous public gaffes, however, the show has mostly avoided making fun of current President Joe Biden.

According to Breitbart News, SNL did not air a single skit about Biden or his administration in the month following his election.