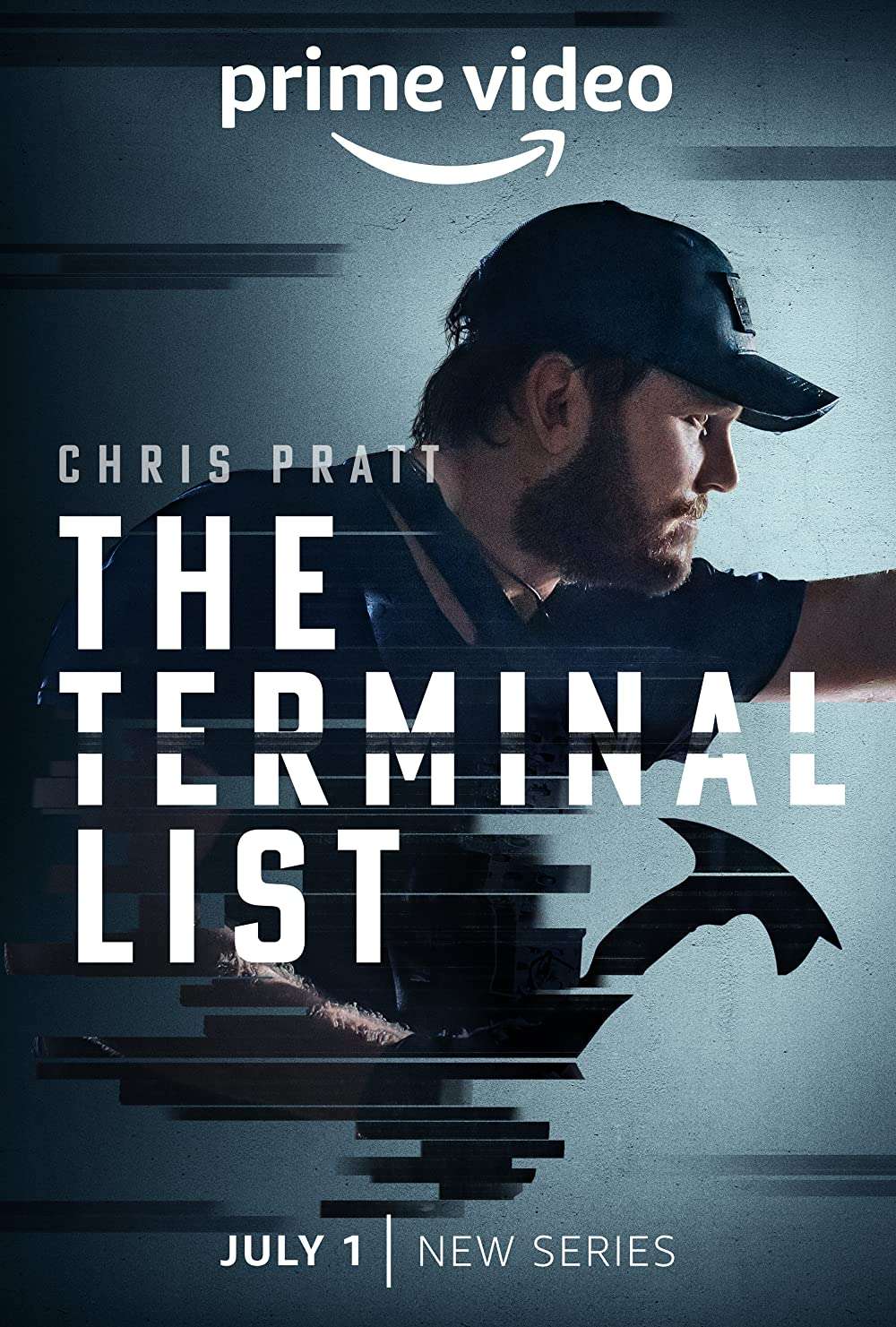 Amazon Prime is adapting Navy vet Jack Carr’s The Terminal List. And the trailer for the series sets up Chris Pratt’s character as being on the hunt for revenge after a devastating attack.

Carr’s thriller is a bestseller so it’s no surprise Prime Video is bringing it to life. An excerpt from the book summary describes a hero who loses just about everything.

On his last combat deployment, Lieutenant Commander James Reece’s entire team was killed in a catastrophic ambush. But when those dearest to him are murdered on the day of his homecoming, Reece discovers that this was not an act of war by a foreign enemy but a conspiracy that runs to the highest levels of government.

Now, with no family and free from the military’s command structure, Reece applies the lessons that he’s learned in over a decade of constant warfare toward avenging the deaths of his family and teammates. With breathless pacing and relentless suspense, Reece ruthlessly targets his enemies in the upper echelons of power without regard for the laws of combat or the rule of law.

How closely will the series follow the plot of the novel? The trailer doesn’t give away much but Pratt’s Reece will definitely be going on a mission of vengeance.

Taylor Kitsch and Constance Wu co-star alongside Pratt. Wu’s casting is a bit interesting when you consider her outspoken beliefs and then juxtapose them against how some readers interpret the plot and themes of the novel.

[…] since that’s such a difficult thing to understand, often the scapegoat is immigrants and people of color, which is, I think, why you saw a lot of divisive, racist rhetoric during Trump’s campaign and why we’re seeing a rise of hate crimes toward people of color now. 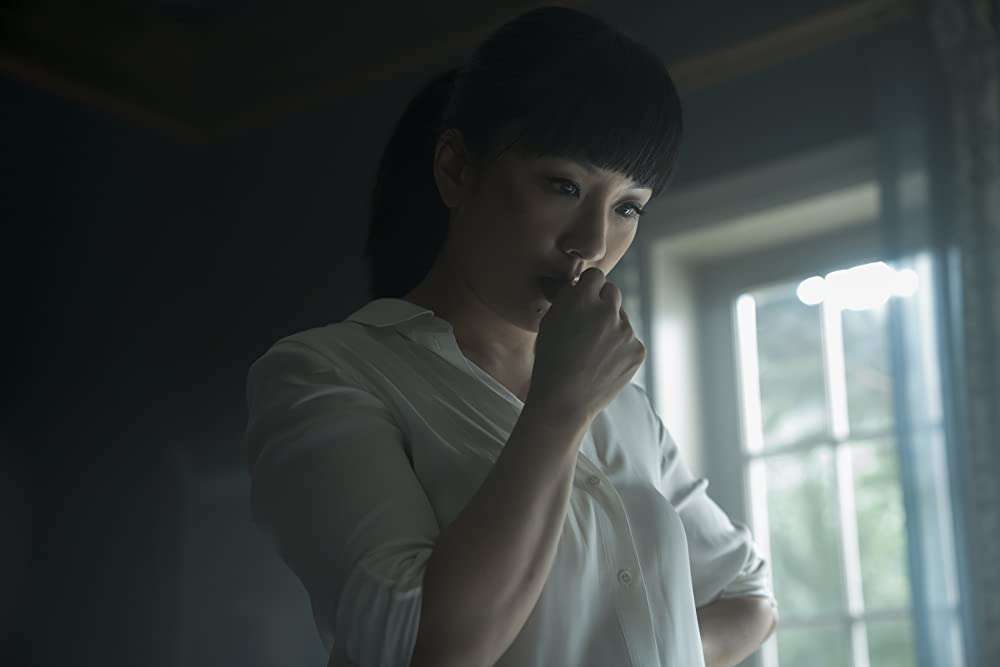 And she had this to say in 2017 while declaring that Trump was not a “legitimate president:”

I’m in an industry that supports that patriarchal structural framework. And I think having a march in Washington that is headlined and frontlined and led by women is a statement about the patriarchal standards that we don’t even see because they are so woven into the fabric of our existence.

Meanwhile, a reader over on Amazon left a one-star review of the novel and included comments such as this:

“[…]if you’re a right wing zealot who thinks all of the problems of the world are due to liberals, yeah, you’re gonna love this one.” 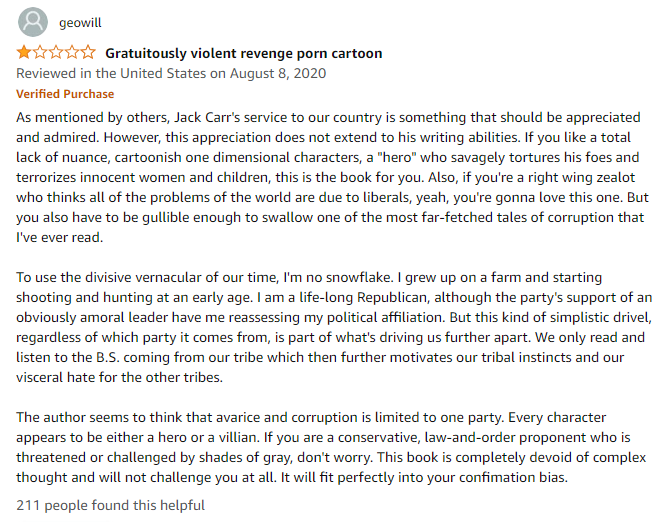 Again, we don’t know how closely the series will follow the book. Maybe there will be some big changes, and maybe not. (And maybe the one-star reviewer has read things into the novel that weren’t even there. I haven’t read the book so I can’t say.) 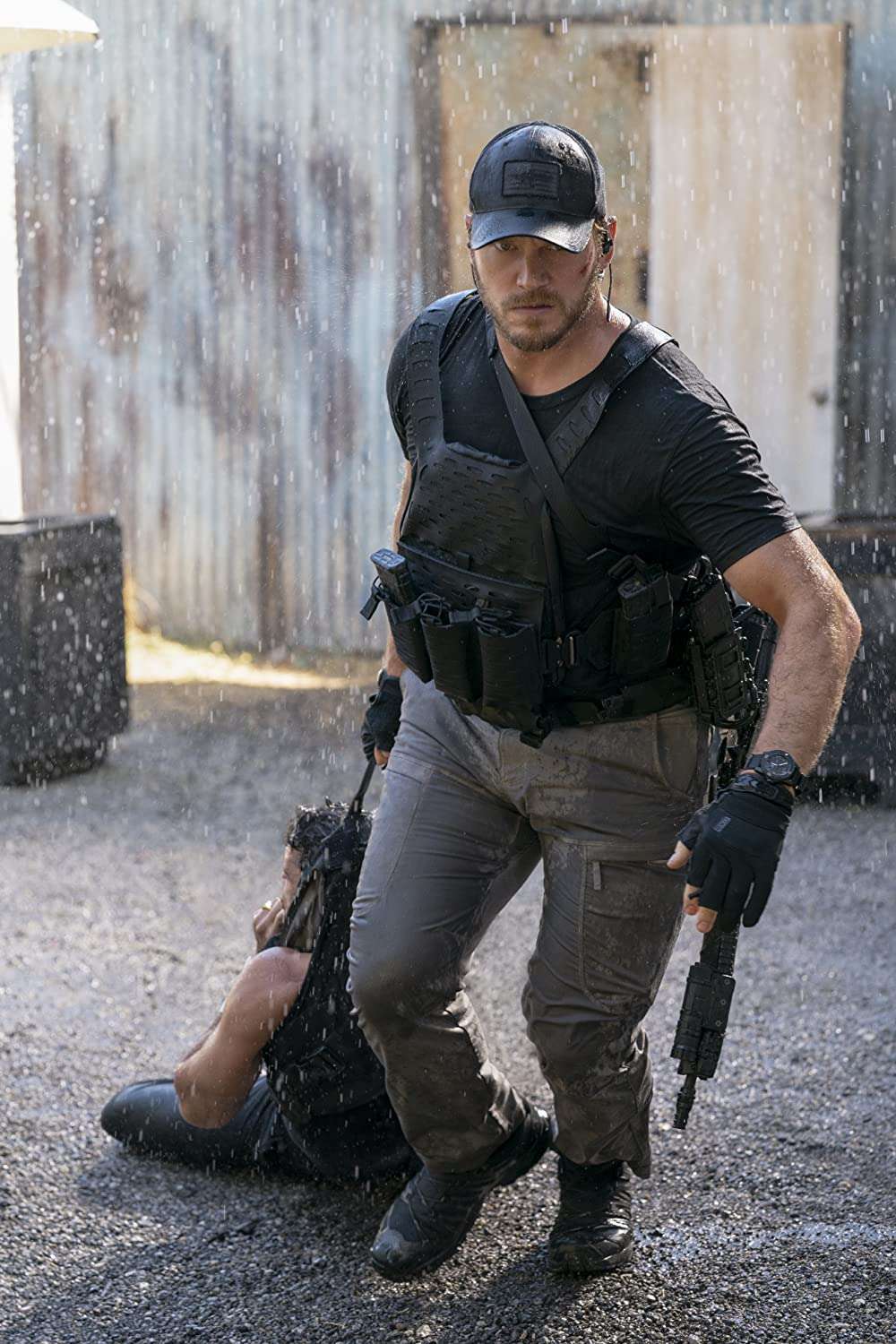 The Terminal List begins on Prime Video on July 1.