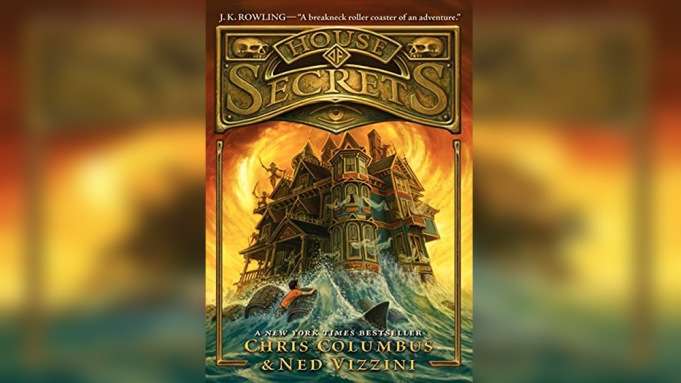 The Disney+ project revolves around siblings Brendan, Eleanor and Cordelia Walker, who aren’t pleased when their family relocates to a creepy Victorian house once owned by an occult novelist, Denver Kristoff. By the time the Walkers realize that their new neighbor has sinister plans for them, they’re trapped in the magical house, traveling through the fantastical intertwined universes of Kristoff’s novels.

“Chris, Michael and Mark tell stories that resonate with multiple audiences, across generations and genres that deliver a sense of magic and wonderment through definitional characters,” said Ayo Davis, EVP Creative Development and Strategy at Disney Branded Television, who is overseeing the project. “There is so much affinity for their acclaimed films, and we are delighted to be working with them to develop House of Secrets into a thrilling Disney+ series.”

Report: Hundreds of Thousands Have Lost Faith in Disney's Star Wars
Was Disney Caught in the FTX Crypto Scandal & Can Apple Save Them?
Why 'Strange World' is Disney's Biggest Bomb in Years
Top Gun: Maverick Makes Current Movies Look Like the Trash They Are
Woke Disney Expected to Dominate Thanksgiving Box Office Weekend
Will Disney Get Better or Worse Back Under Iger's Watch?
Thank Marvel that Comicbook Movie Fatigue Has Finally Set In