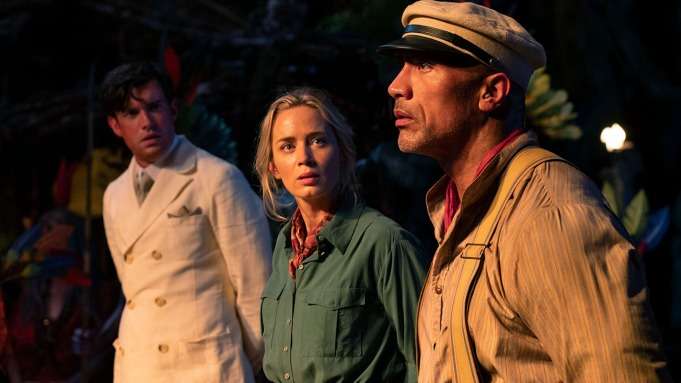 According to the Hollywood Reporter, Disney’s Jungle Cruise earned a mere $3.3 million on its first weekend in China. The release comes more than three months after the family-friendly film debuted in theaters and on the Disney+ streaming service in the United States.

On a projected budget of over $200 million, the film, starring Dwayne Johnson and Emily Blunt, has so far made close to $214 million worldwide. Disney has not disclosed how many people have watched the film on Disney+, but the studio has apparently committed to a sequel.

Related China is Finally Beginning to Turn Its Fangs on Hollywood

The film is estimated to have cost Disney some $200 million to make, and a sequel recently was greenlit by the studio. It opened July 30 to more than $35 million at the U.S. box office and more than $30 million in Disney+ Premier Access in its first three days, according to the studio. At present, the film has earned about $215 million worldwide.

Jungle Cruise received quite respectable social scores from the Chinese filmgoers who did see it, suggesting that rampant piracy, a limited marketing effort from Disney and a growing audience tendency towards local Chinese fare may have conspired to keep seats empty. Ongoing COVID-19 outbreaks in the country, which have shuttered a sizable minority slice of cinemas in as many as 50 cities, are also taking a toll on ticket sales. 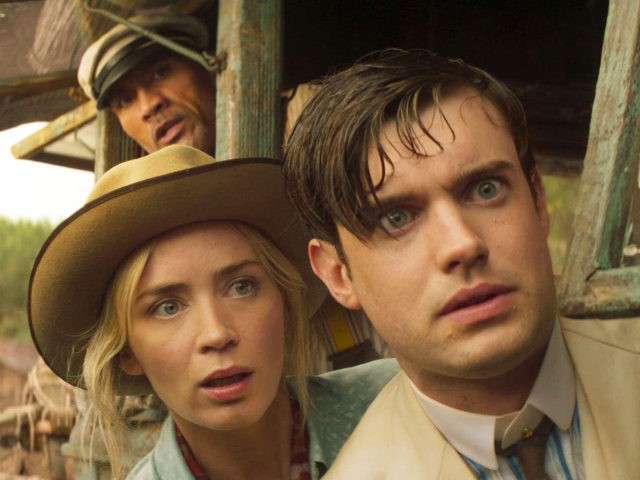 Related Could China & Hollywood’s Love Affair be Coming to an End?

According to David Ng at Breitbart:

China has increasingly become a graveyard for Hollywood blockbusters as local audiences continue to gravitate toward domestic releases.

Perhaps more disconcerting to Hollywood executives is the number of blockbusters that China has denied a release. Disney-Marvel’s Black Widow and The Eternals still have no Chinese release dates. Warner Bros.’ Space Jam sequel, starring China-panderer LeBron James, has also been denied a Chinese release.

Marvel’s Shang-Chi and the Legend of the Ten Rings also has not received a release date in China, despite having been produced with an eye to the Chinese market with a predominantly Chinese and Chinese-American cast.

Does this further indicate that the love affair is over between Hollywood and Red China? Does this mean the pandering is going to end anytime soon?