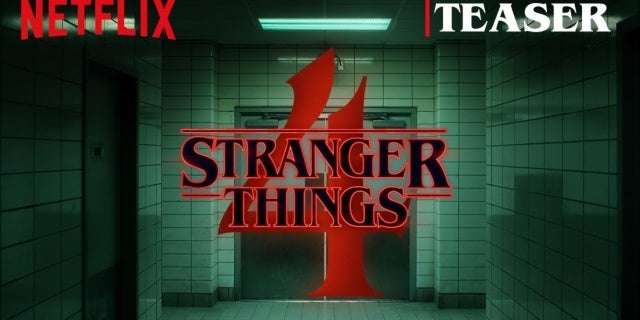 Netflix on Thursday debuted the second teaser for the upcoming fourth season of the 1980s-set sci-fi hit with a chilling minute-long video that doesn’t bode well for Eleven (Millie Bobby Brown).

And in keeping with tradition, the spoiler-averse Duffer brothers and Netflix have released no additional details about the highly anticipated and long-delayed fourth season of the breakout series. Also missing? Any indication of a premiere date for the drama, which in a February clip, confirmed that David Harbour’s beleaguered police chief Jim Hopper was alive and not so well after being presumed dead in the season three finale.

Stranger Things dropped its third season back in July 2019. Production on season four was underway in March 2020 when the pandemic halted filming. With production paused, star Gaten Matarazzo kept busy with a side job. The Peabody-winning drama is currently back in production on season four, with a lineup of recurring guest stars that includes Freddy Krueger himself, Robert Englund.