Charlie Cox Confirms He Will Return as Daredevil in the MCU 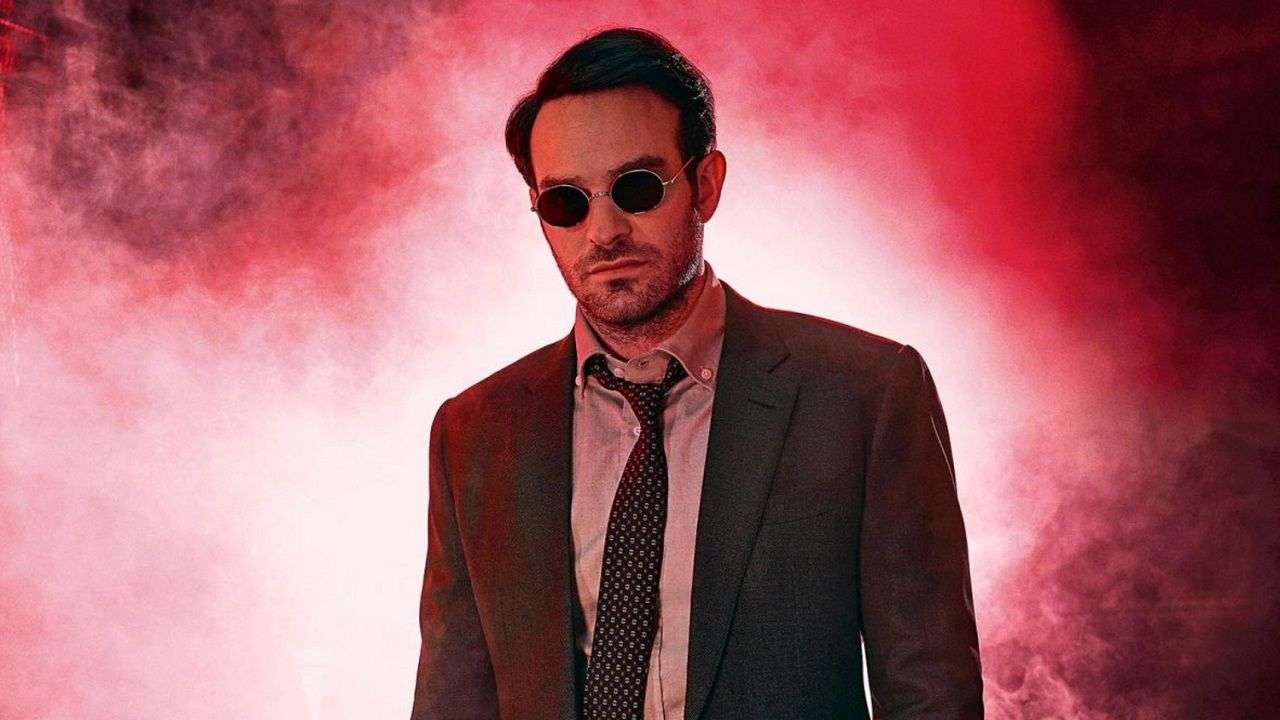 Following his well-received cameo in Spider-Man: No Way Home, the star of Netflix’s Daredevil is teasing the Marvel vigilante’s future exploits, suggesting that something is on the way very soon.

Speaking to the Radio Times, Charlie Cox says he doesn’t know how much he can tell about what’s next for Matt Murdock, but he assures fans that additional appearances are definitely on the way.

“I know something. I don’t know much, but I know there will be something else.”

The actor is either keeping things tight to his chest or is being kept in the dark by the studio, but for now, knowing that Charlie Cox’s iteration of the superhero will return is enough. 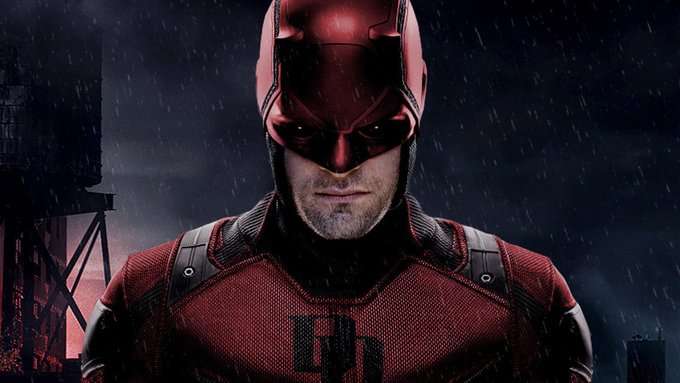 After making his Netflix debut as Matt Murdock in 2015, fans were devastated when the series was canceled after its third season in 2018, and the remaining Defenders shows were also cancelled.

Charlie Cox was reintroduced into the MCU during the first act of Spider-Man: No Way Home, no doubt due to the backlash from Marvel and Daredevil fans, with lawyer Matt Murdock brought in to help Tom Holland’s Peter Parker after his secret identity as Spider-Man is revealed to the world.

“I think at this point, I expect to be involved in some capacity,” he said regarding his MCU future following the release of Spider-Man: No Way Home. “Otherwise, it would be a bit of a weird one-scene moment. I don’t know much, I know a little, and what I do know I’m very excited about…there’s a chance it could be the next ten years of my life.”

Were you a fan of Cox’s portrayal of hornhead? Can the character support his own solo film or would you rather see him in another series?