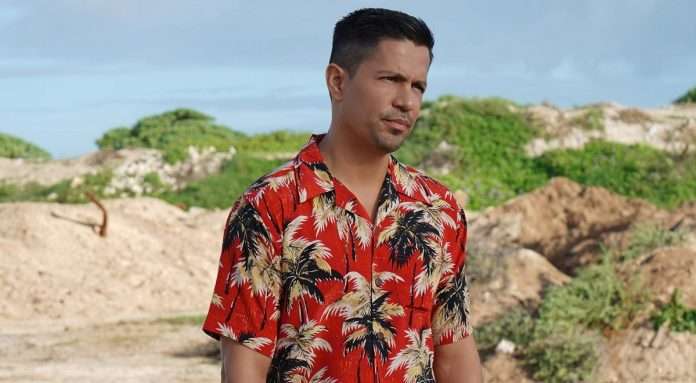 While it’s still a rare thing, it has happened a few times over the years that one network cancels a series and another swoops in and picks it up. Often times it’s a streaming service given a network series a couple more seasons, but this week we learned of a cancelled CBS series getting saved by NBC. The reboot of Magnum P.I. got a last-minute reprieve as NBC and USA Network made a deal for two seasons/twenty episodes just in time to keep the cast under contract.

The show stars Jay Hernandez as the titular private detective with the Hawaiian shirts and Ferrari along with Perdita Weeks, Zachary Knighton, Stephen Hill, Tim Kang and Amy Hill. The initial cancellation came as a surprise after four seasons, but Universal Television quickly looked for a new home and NBC took the lead with only the budget slowing down talks among efforts to trim costs. The show has been in the top 25 in total viewers and was the highest rated show to get the ax this year.

Most recently NBC did a similar thing for Brooklyn Nine-Nine after it was cancelled at FOX, the show got three more seasons after the deal was made.